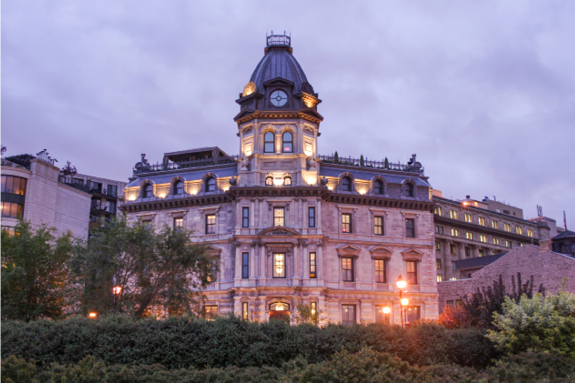 357 de la Commune Ouest is a landmark building in Montreal’s historic Old Port. The former Harbour Commissioners Building was built in 1875, becoming a warehouse in 1967 and subsequently falling into neglect.

The building was purchased by philanthropist Daniel Langlois in 1996 with the intention of converting the building into a private members club dedicated to arts and technology. The Daniel Langlois Foundation has also created a website presenting a summary of the stages of the building’s reconstruction.

EVOQ was mandated to restore, rehabilitate and expand the building to accommodate its new vocation. During the early design stage of the project, a fire caused extensive damage to the structure and emergency stabilization measures were implemented.

An uncompromising restoration and rehabilitation project followed, addressing the major deficiencies of the structure and bringing the building up to code. A new glass addition was added, inspired by Victorian-era conservatories and designed to be compatible but distinct from the original building. 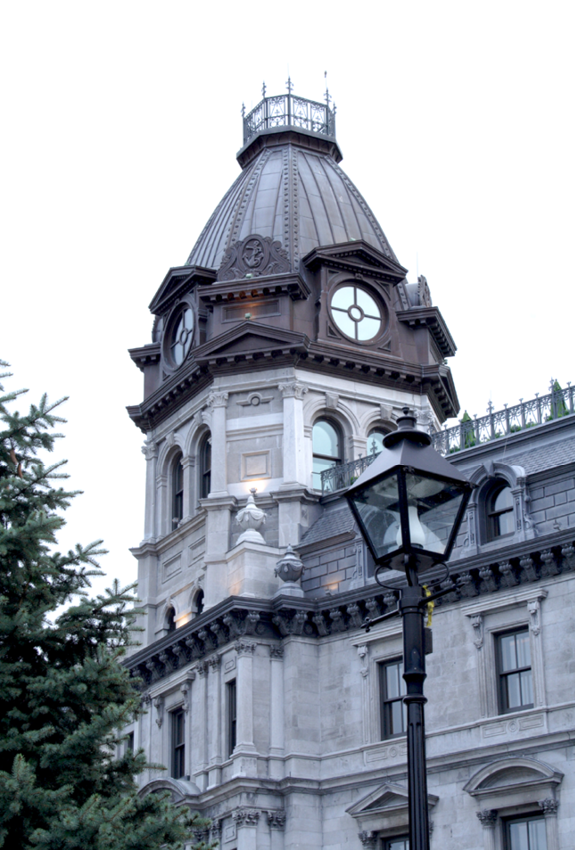 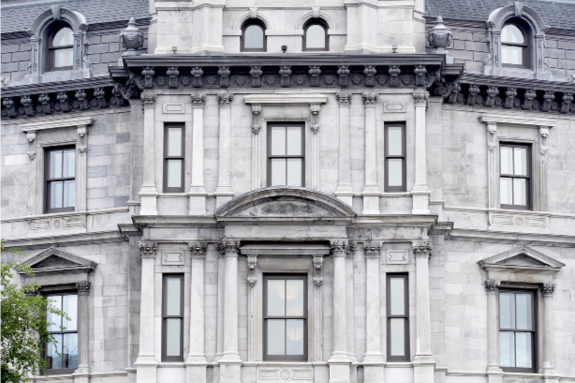 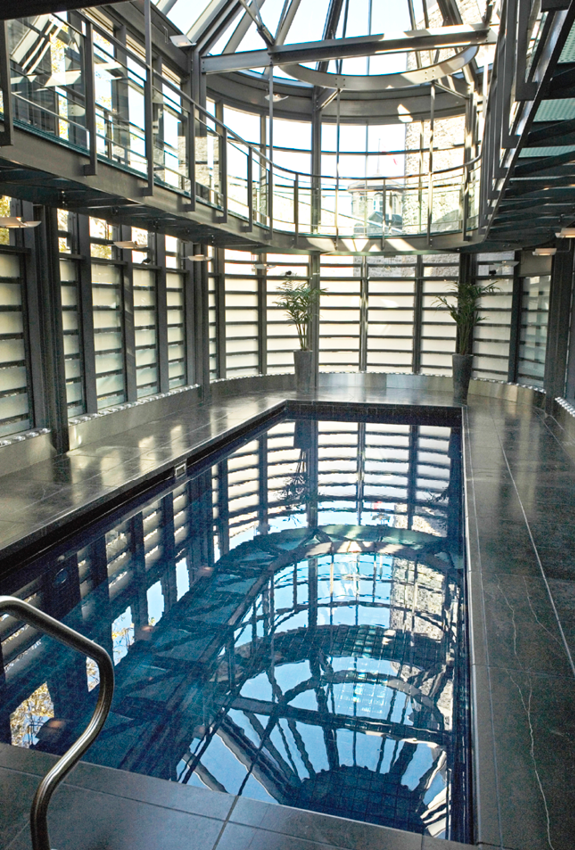 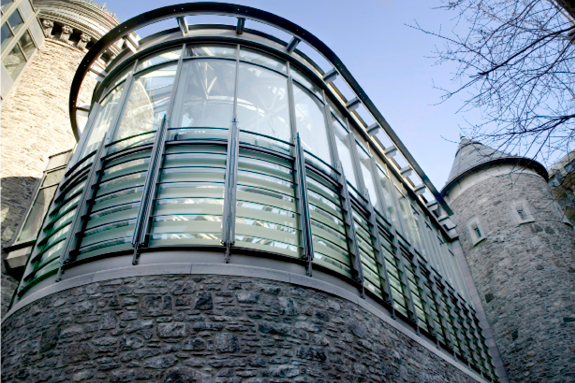 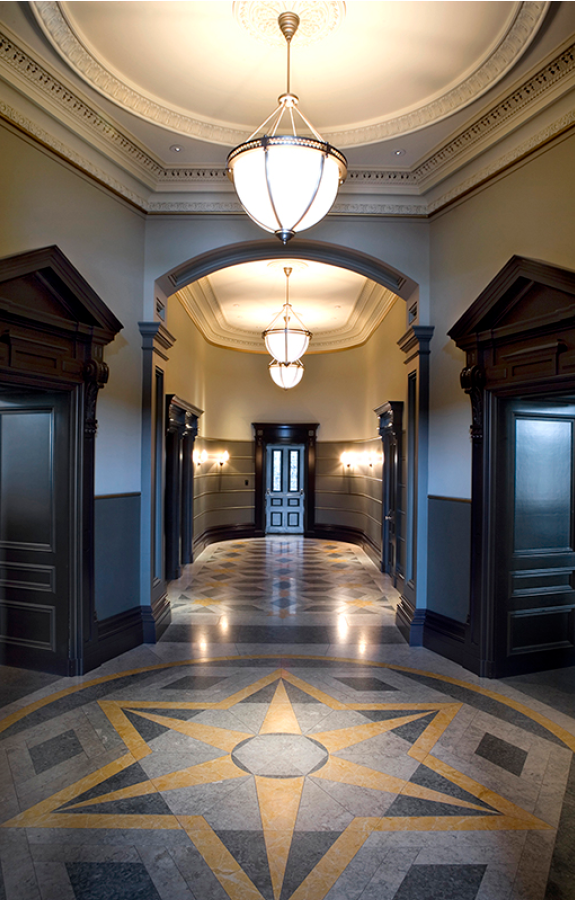 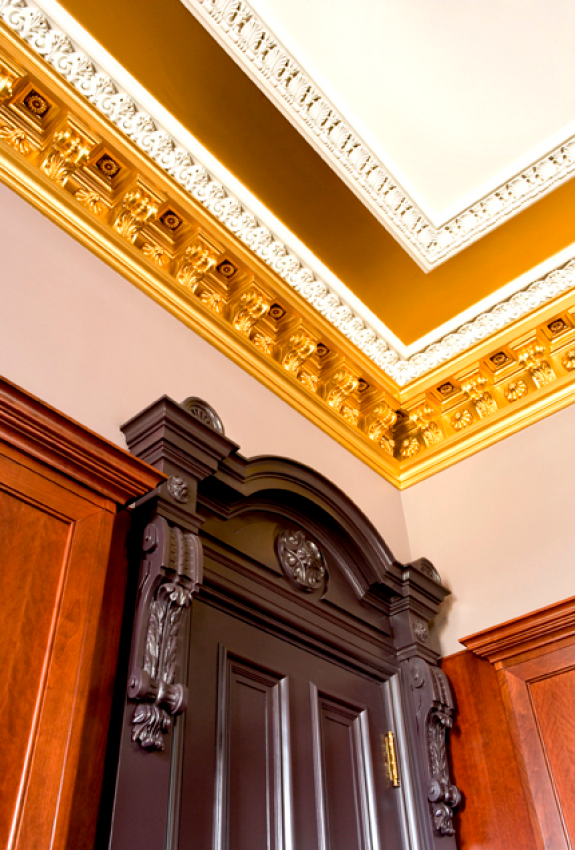 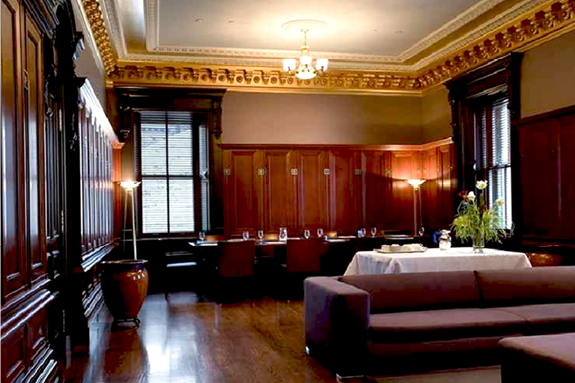 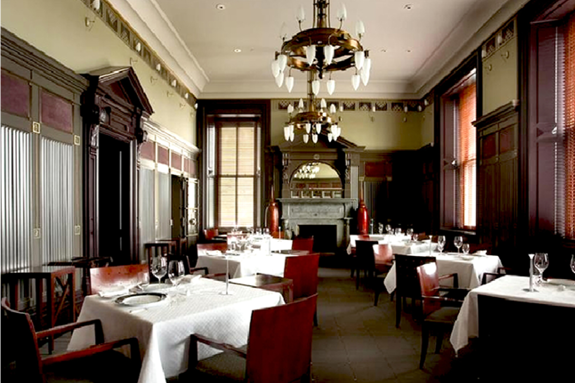