The University of Montreal’s Architecture Workshop: Celebrating the Huron-Wendat Community

For the fourth consecutive year, the University of Montreal’s School of Architecture invited Éric Moutquin and Alain Fournier to deliver a workshop on developing projects in collaboration with Quebec’s Indigenous communities. Through this unique studio activity, third-year architecture students get a chance to meet an Indigenous community and discover the various challenges faced by their nation. Key themes include the affirmation of cultural identity and decolonizing the language of architecture.

The workshop is designed to help students develop cultural sensitivity and a deeper understanding of the nation they work with through extensive research, open discussion, information sharing, and frequent exchanges with community members. It is an enriching experience for students, faculty, and the communities alike. This co-creative approach and exchange of expertise between non-Indigenous and Indigenous peoples closely aligns with traditional Indigenous values of reciprocity.

This year’s project had students working closely with Comptoir Agoshin, an aid organization providing food and clothing run by the Huron-Wendat Nation in Wendake, Quebec. Despite being well-located, the organization’s existing building had originally been constructed for residential use and was deemed unsuitable for its ongoing vocation. Insufficient space, accessibility issues and the lack of cultural representation contributed to the decision to demolish and replace it with a new building to be constructed on the same site.

The students were called upon to reconcile the project’s functional objectives and important community requirements with challenging space constraints and urban planning regulations that limited their options. The five teams demonstrated an extraordinary commitment to the project and despite all the constraints, each team proposed a design for Comptoir Agoshin that was thoughtful, welcoming, responsible, and incorporated architectural and design elements representative of Huron-Wendat values.

Here are images of each team’s proposals: 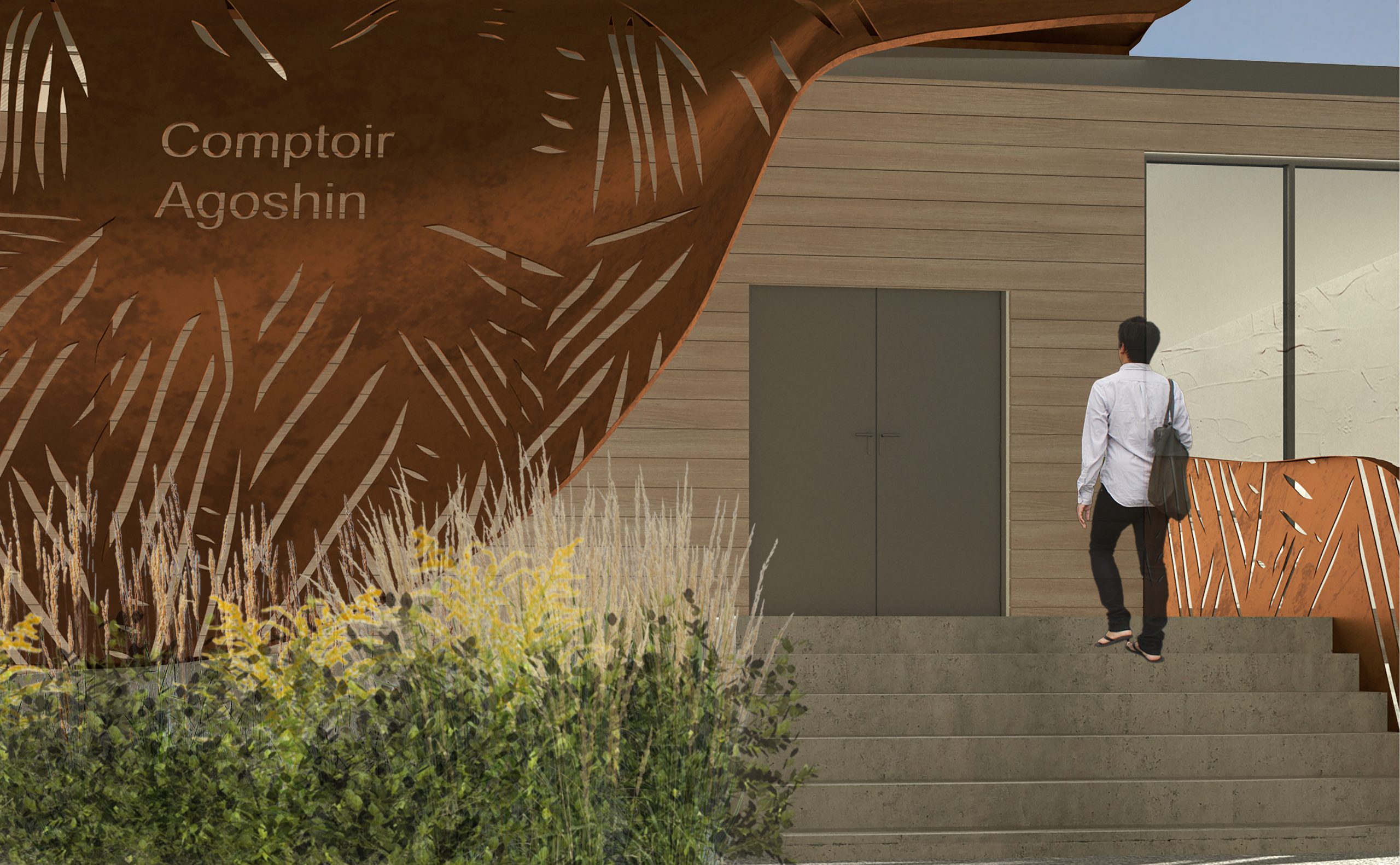 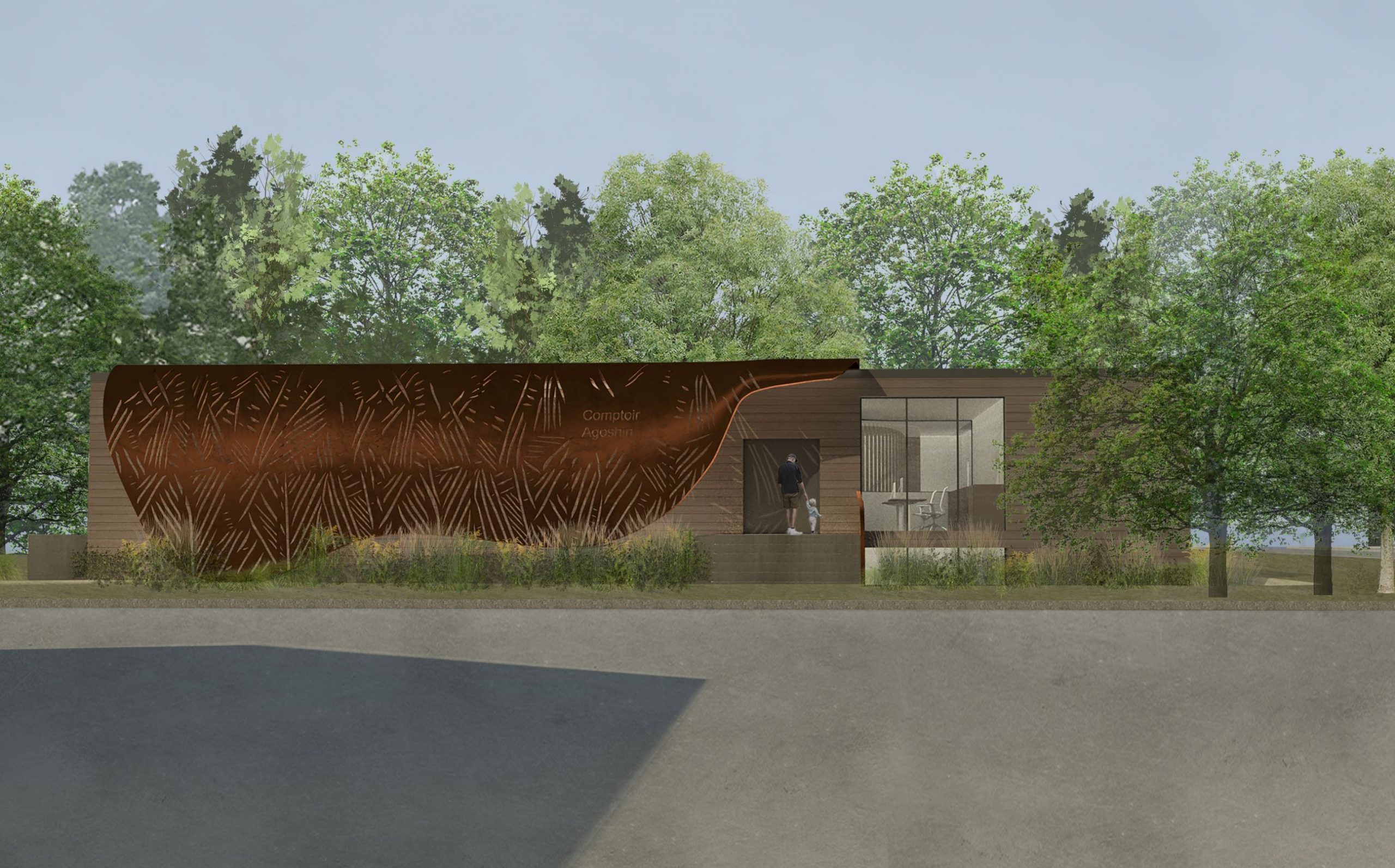 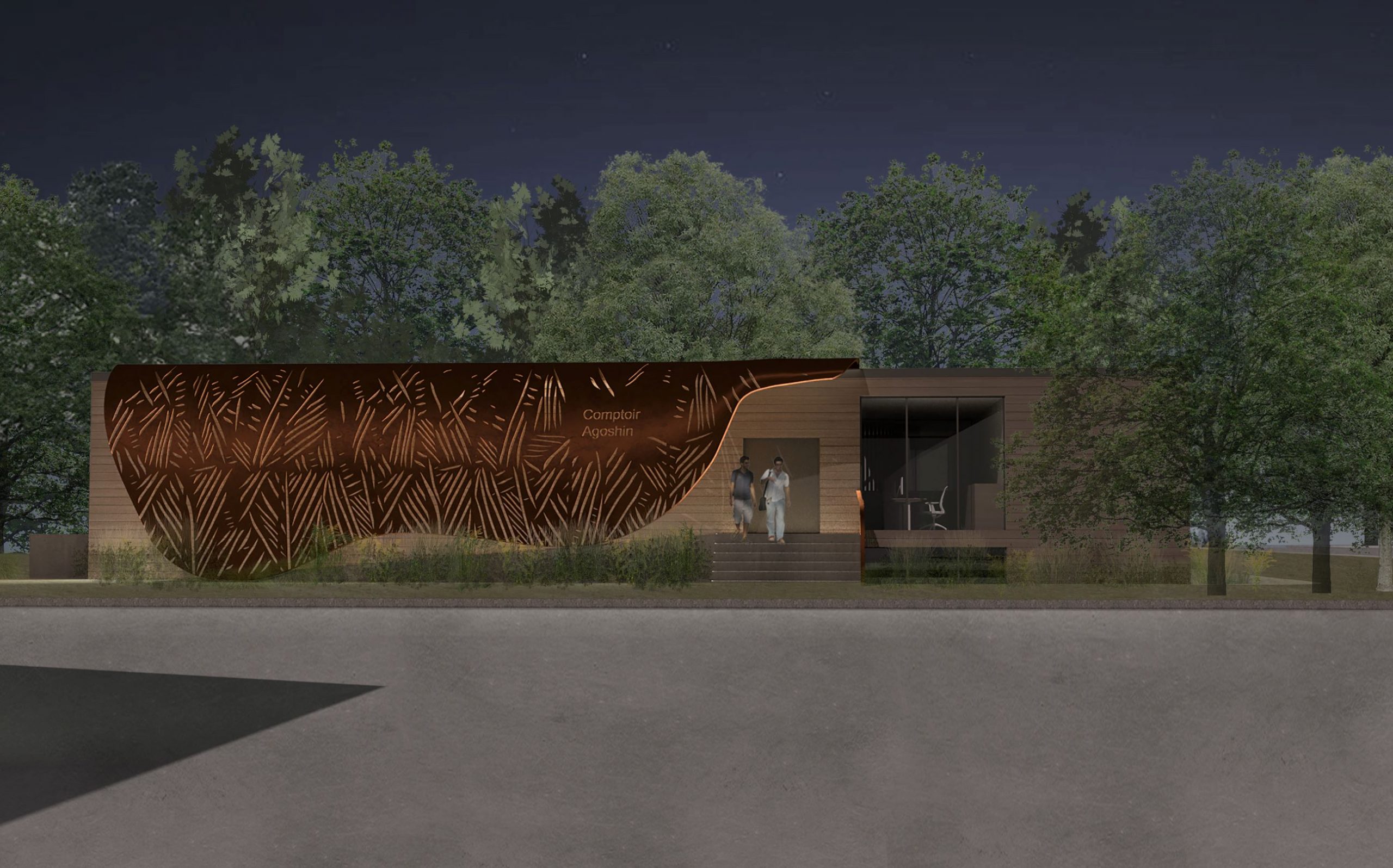 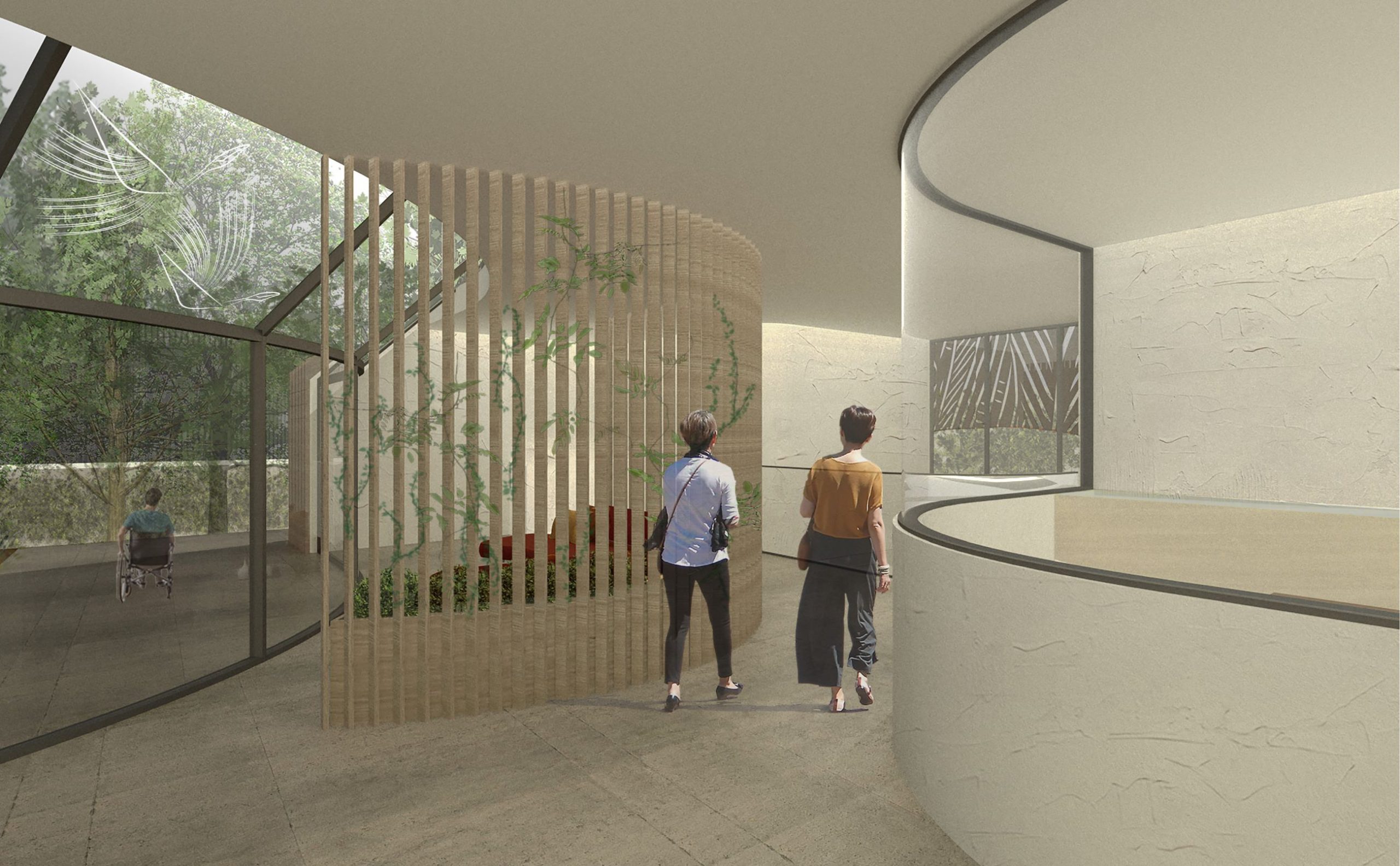 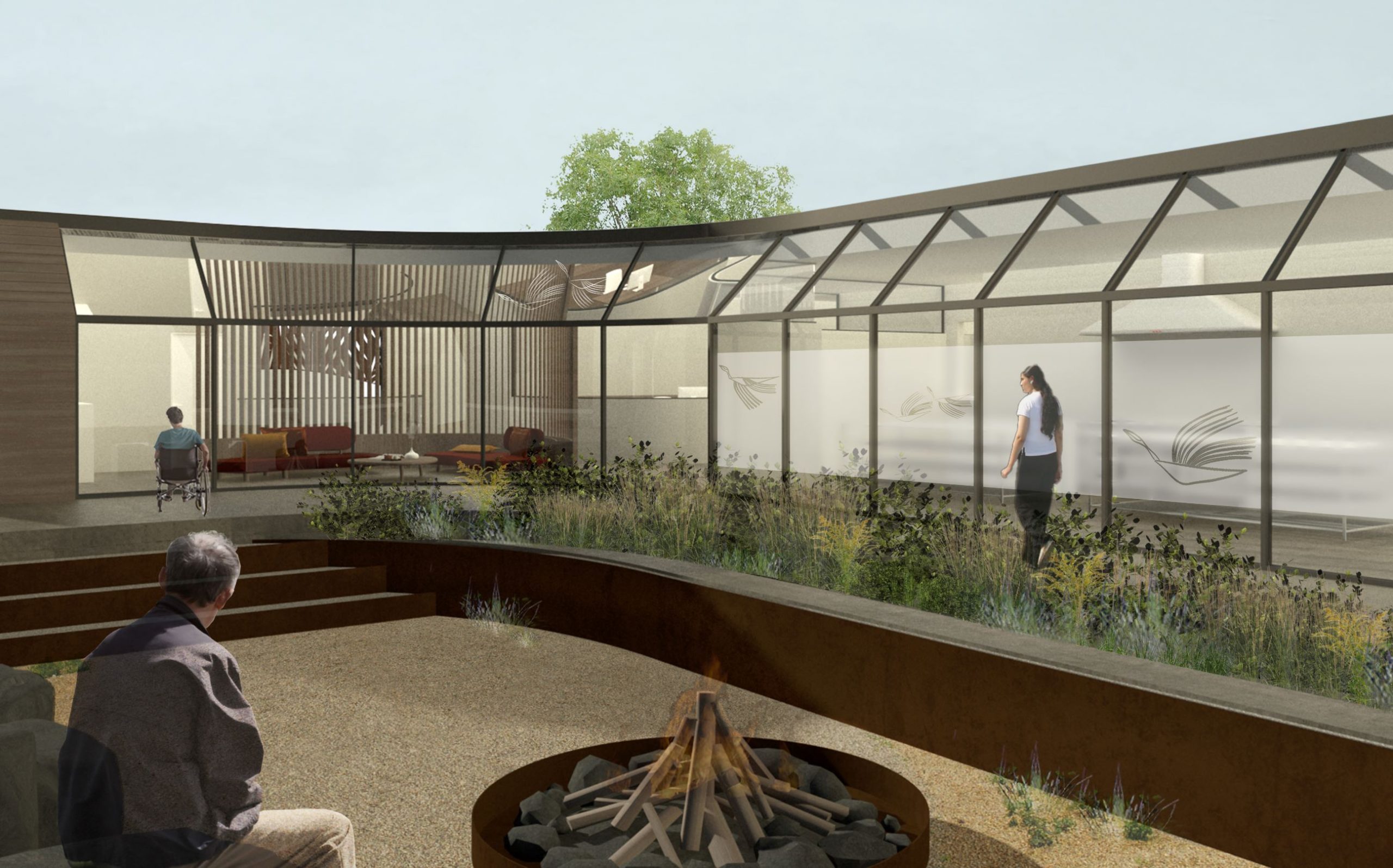 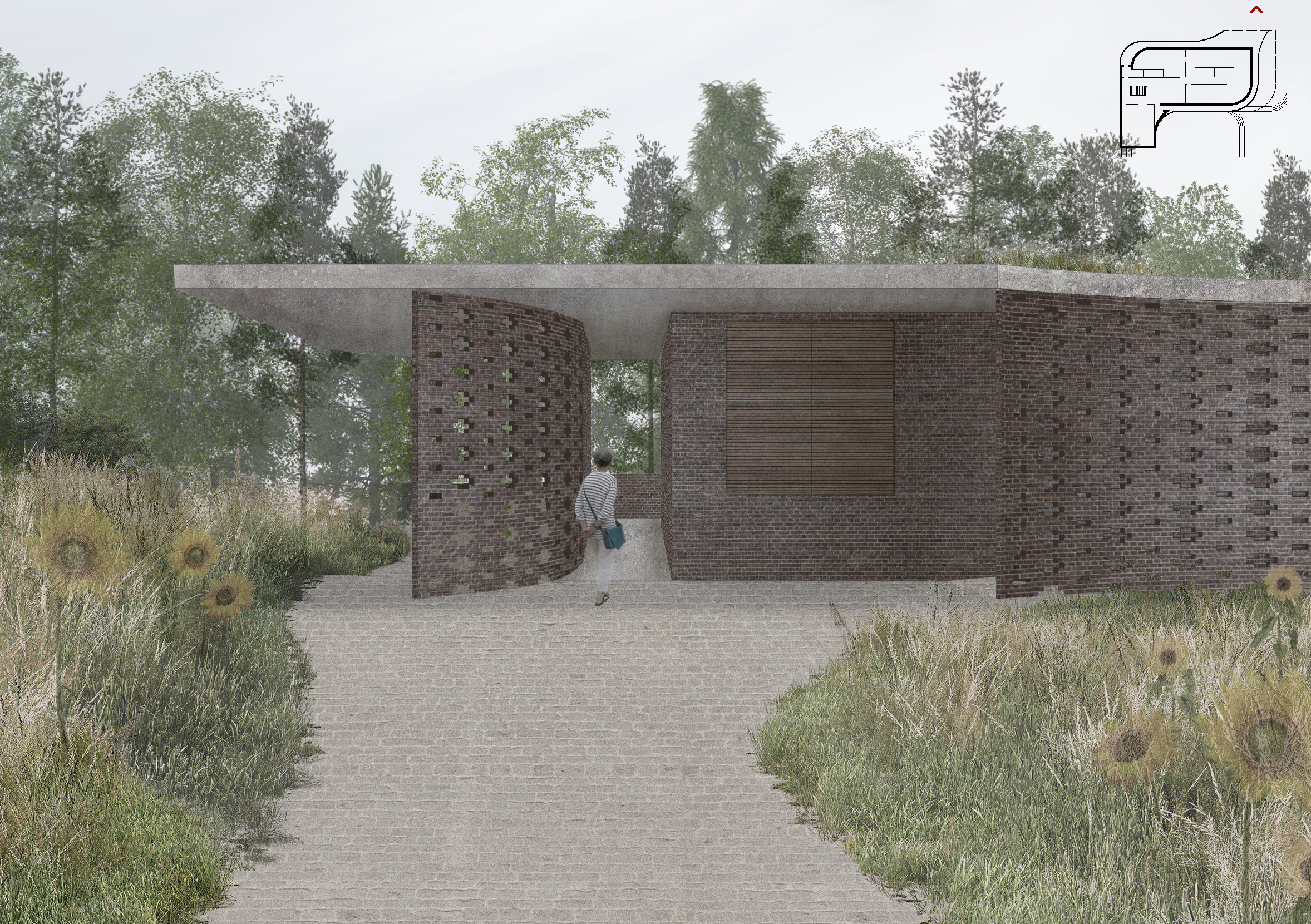 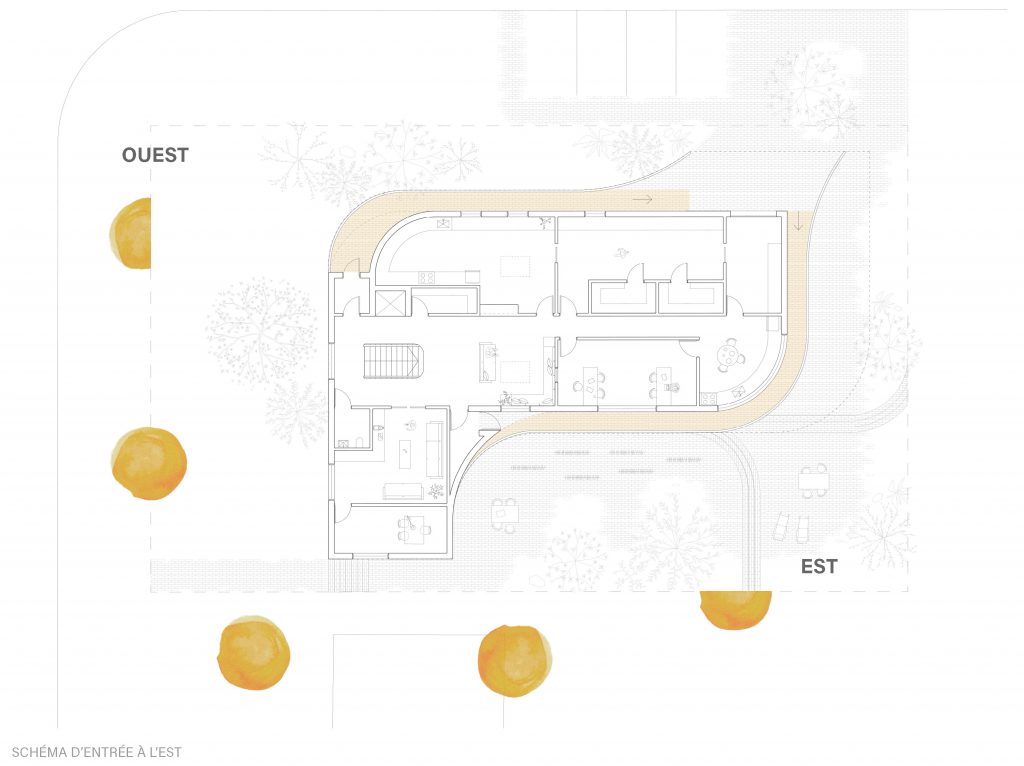 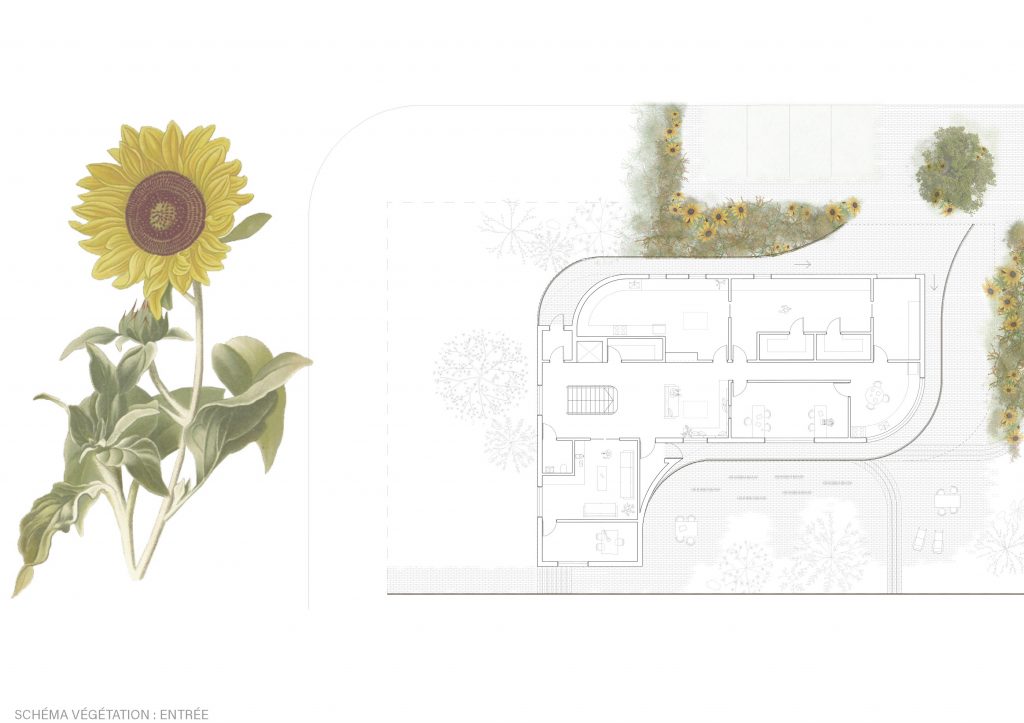 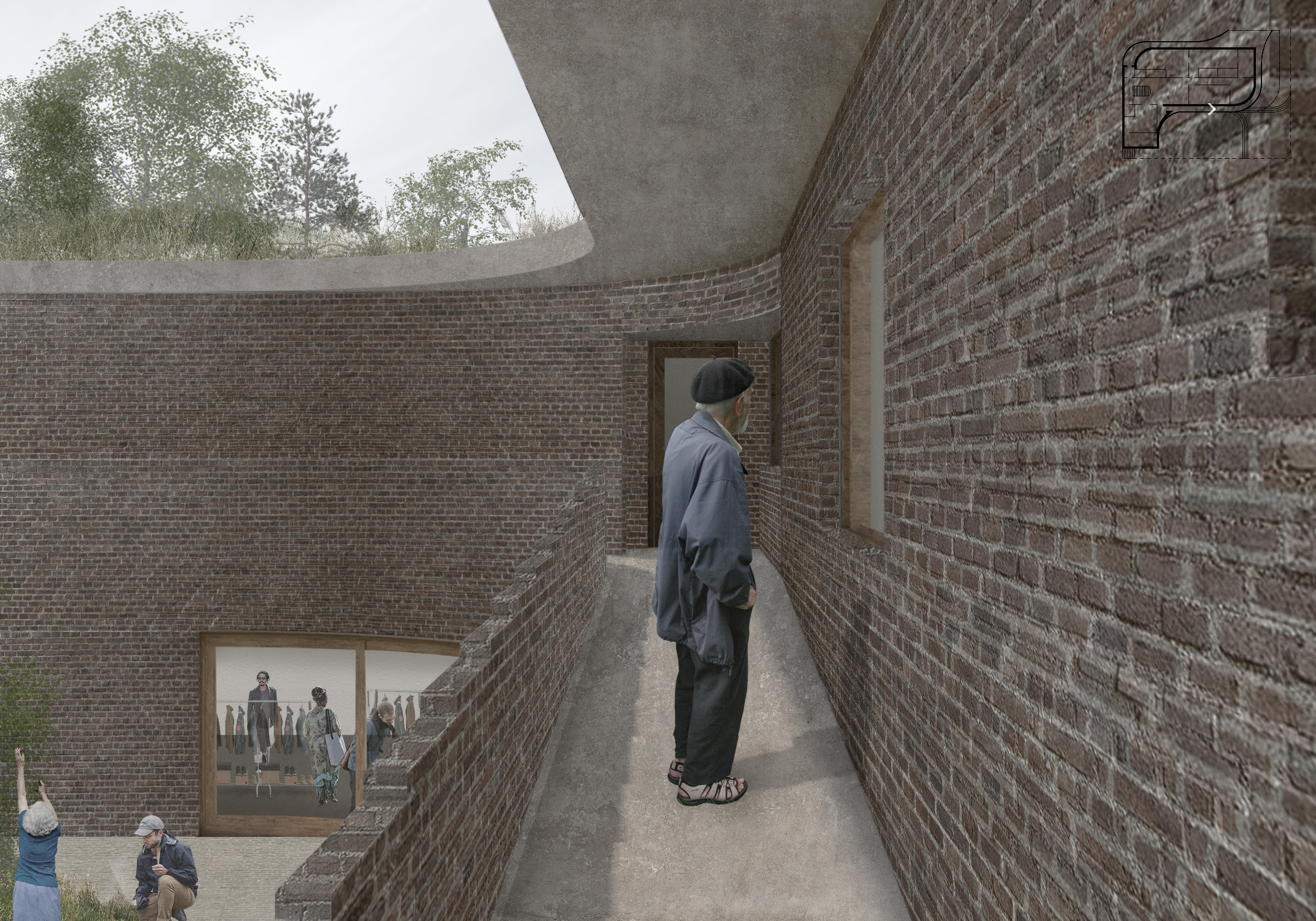 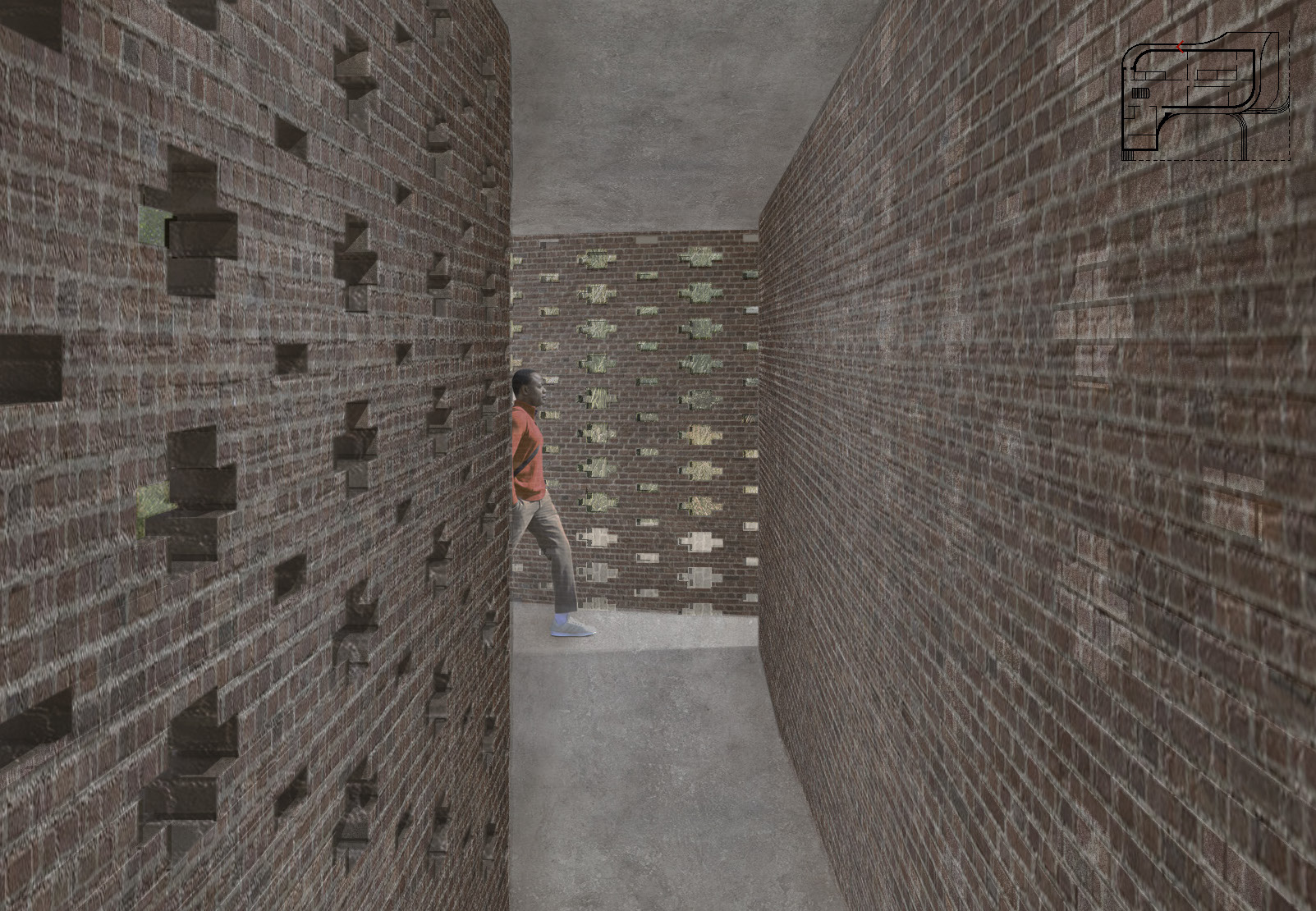 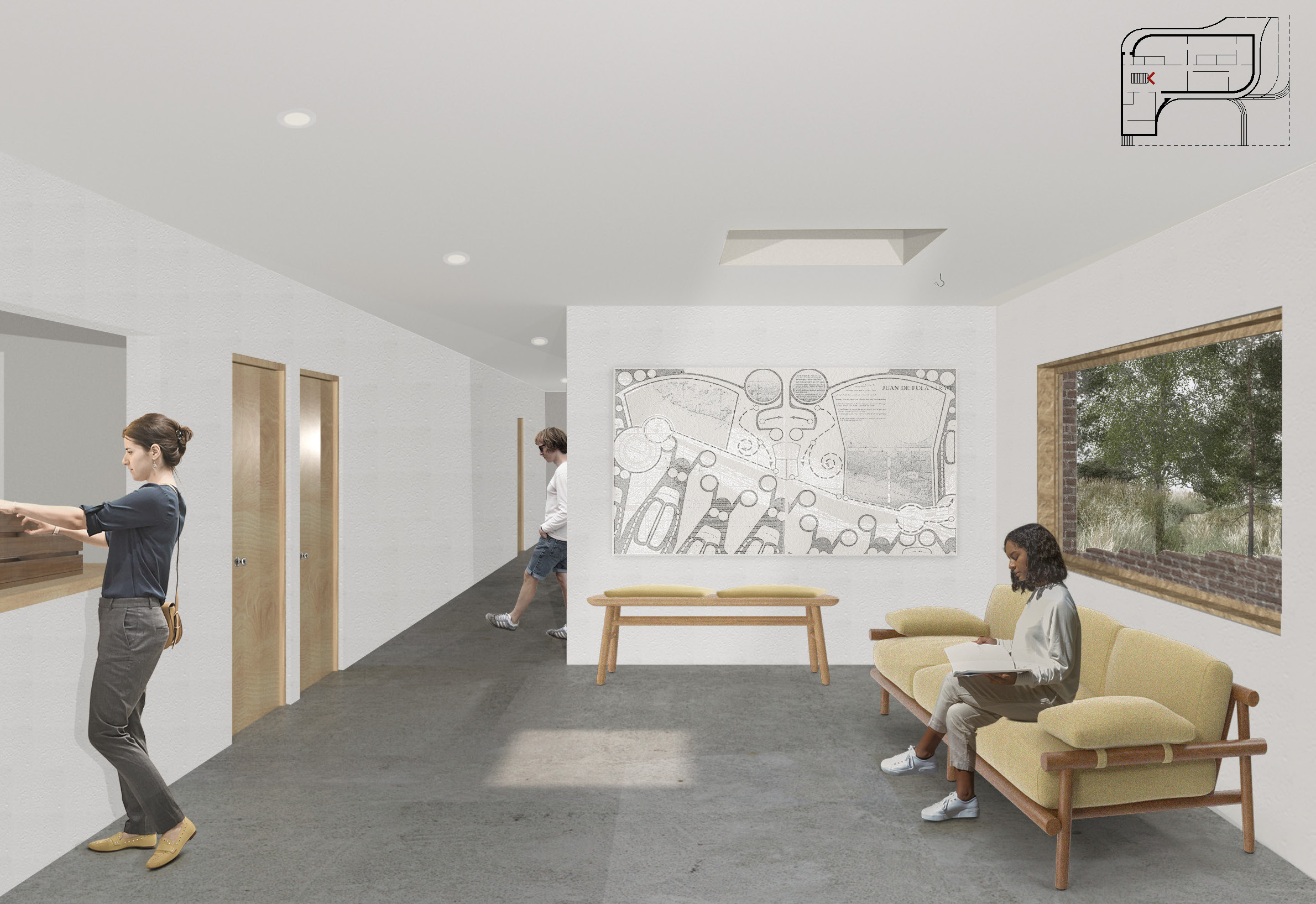 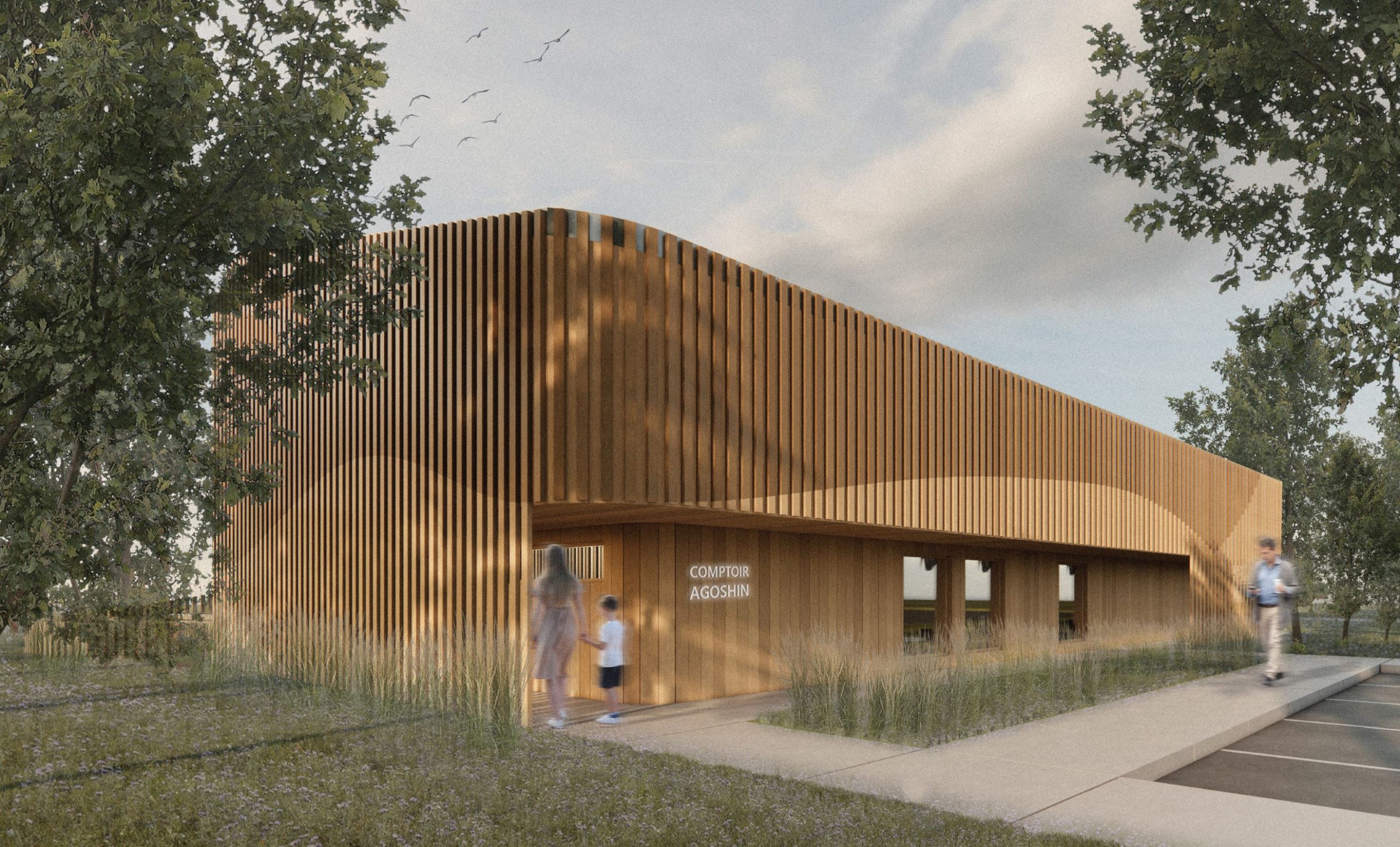 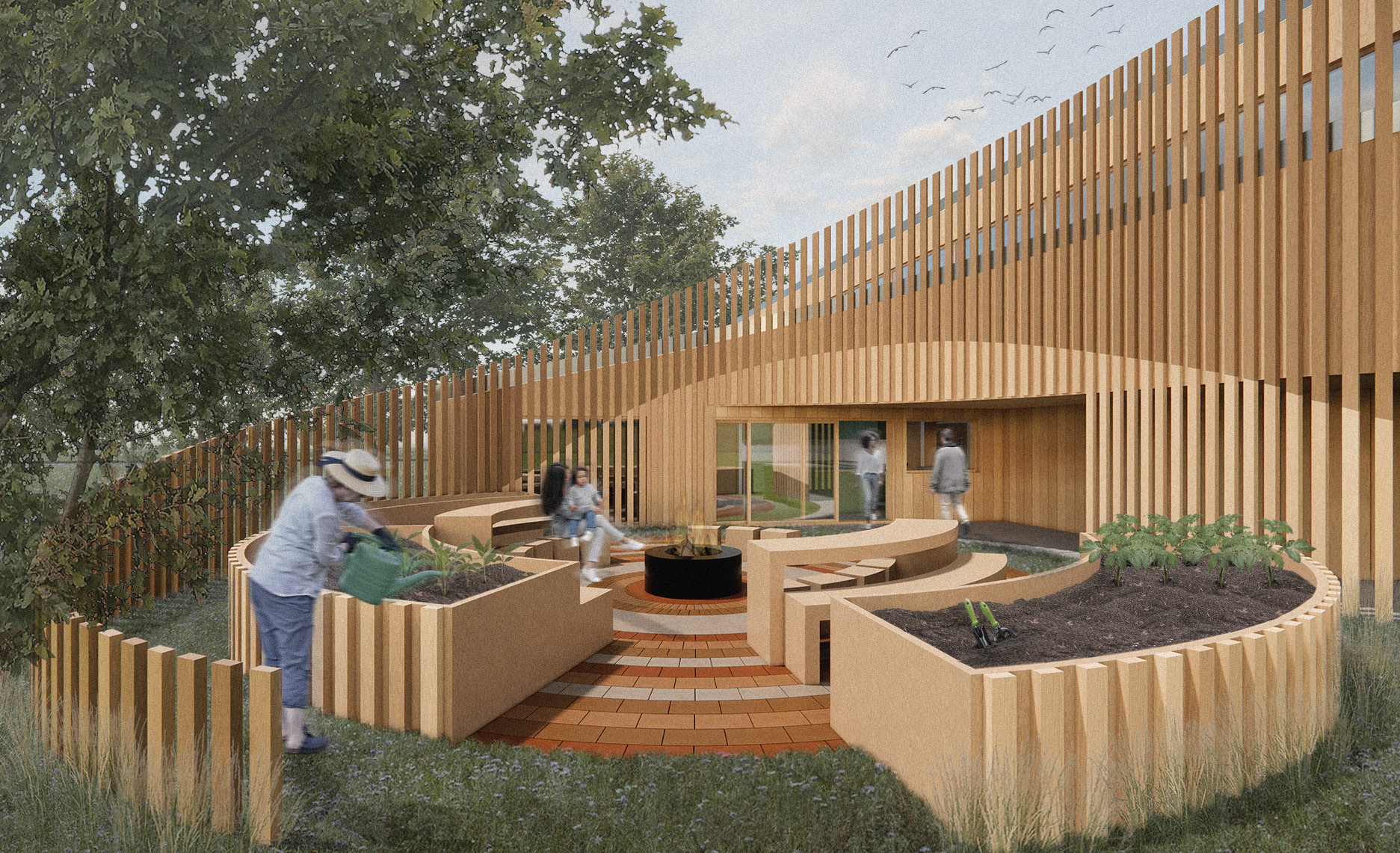 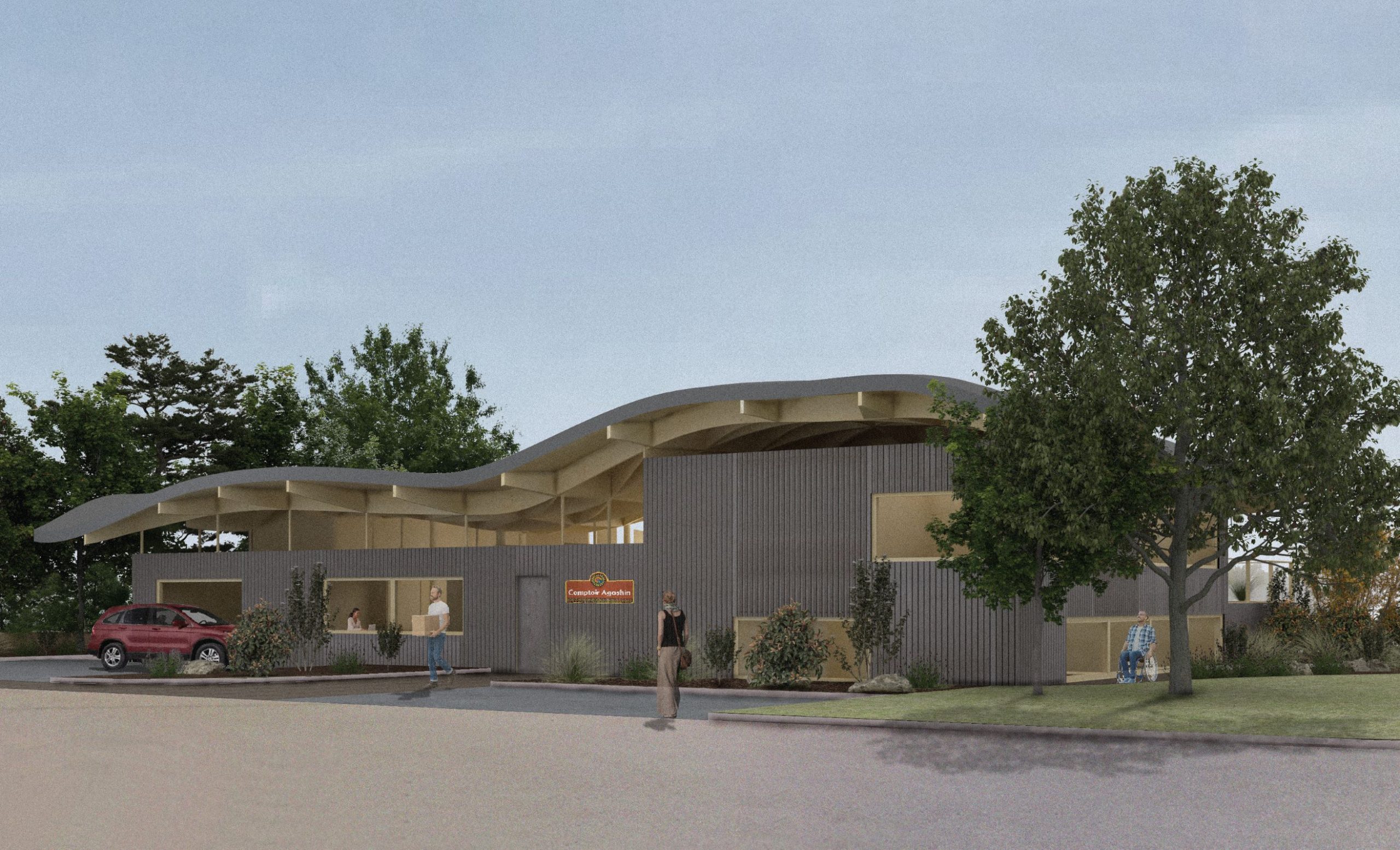 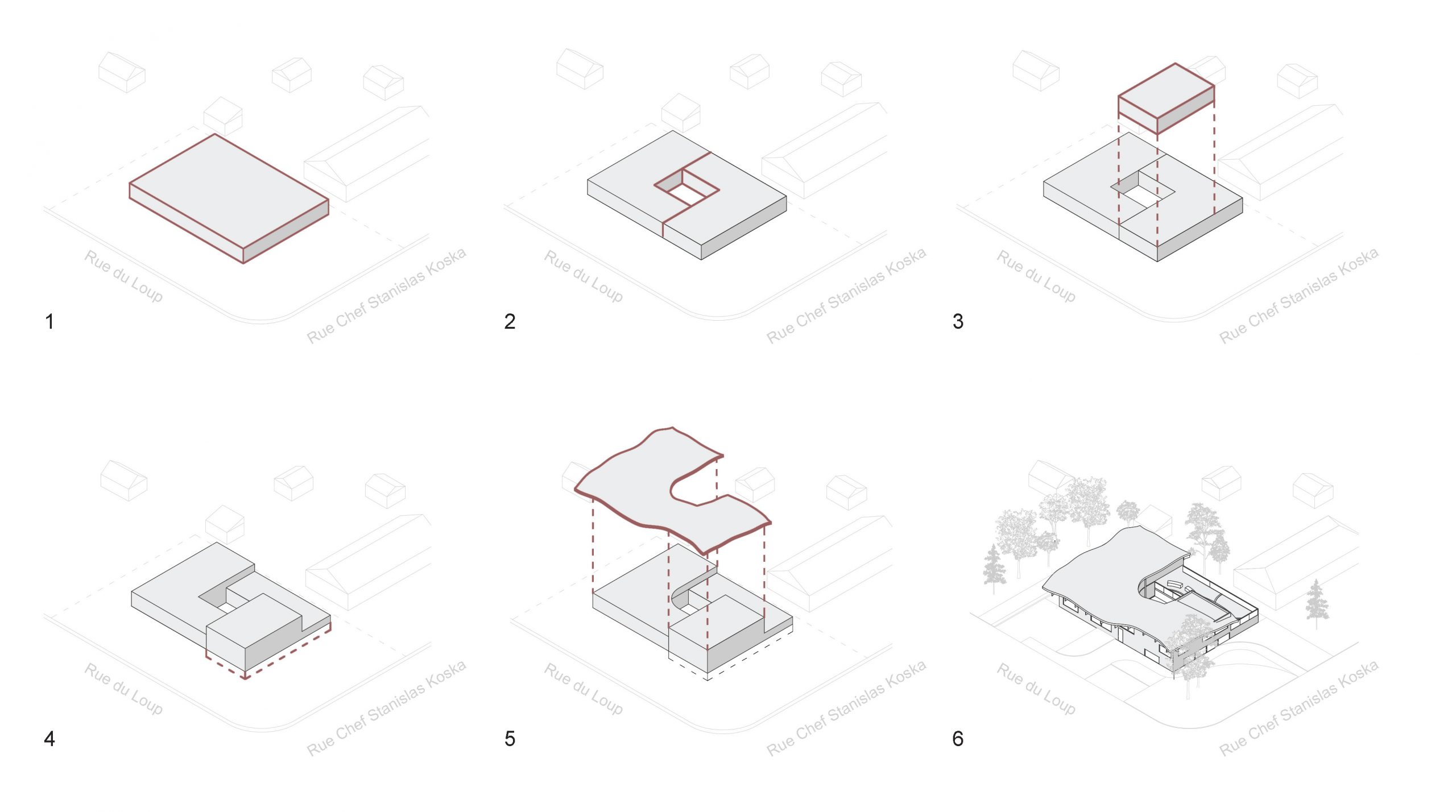 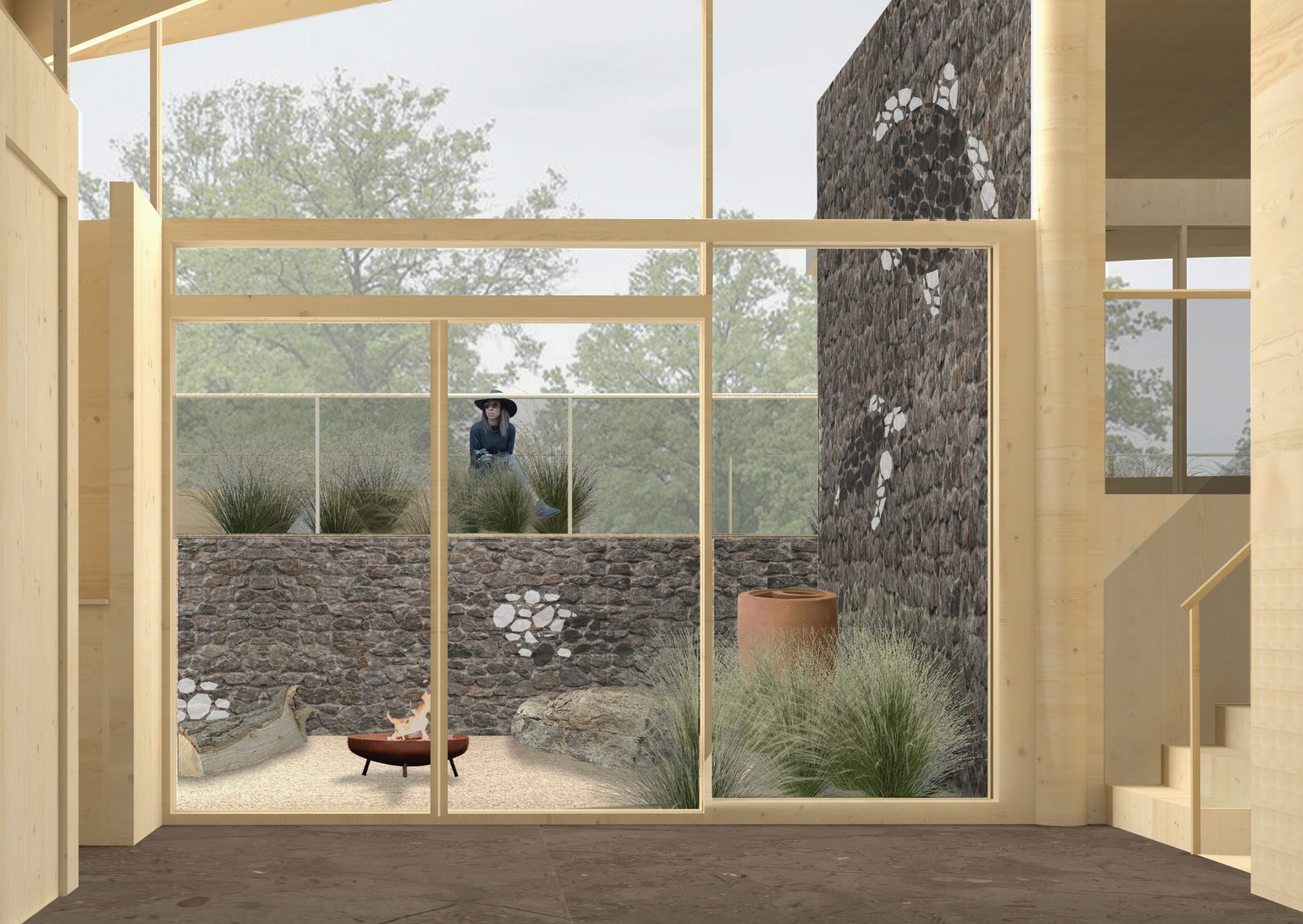 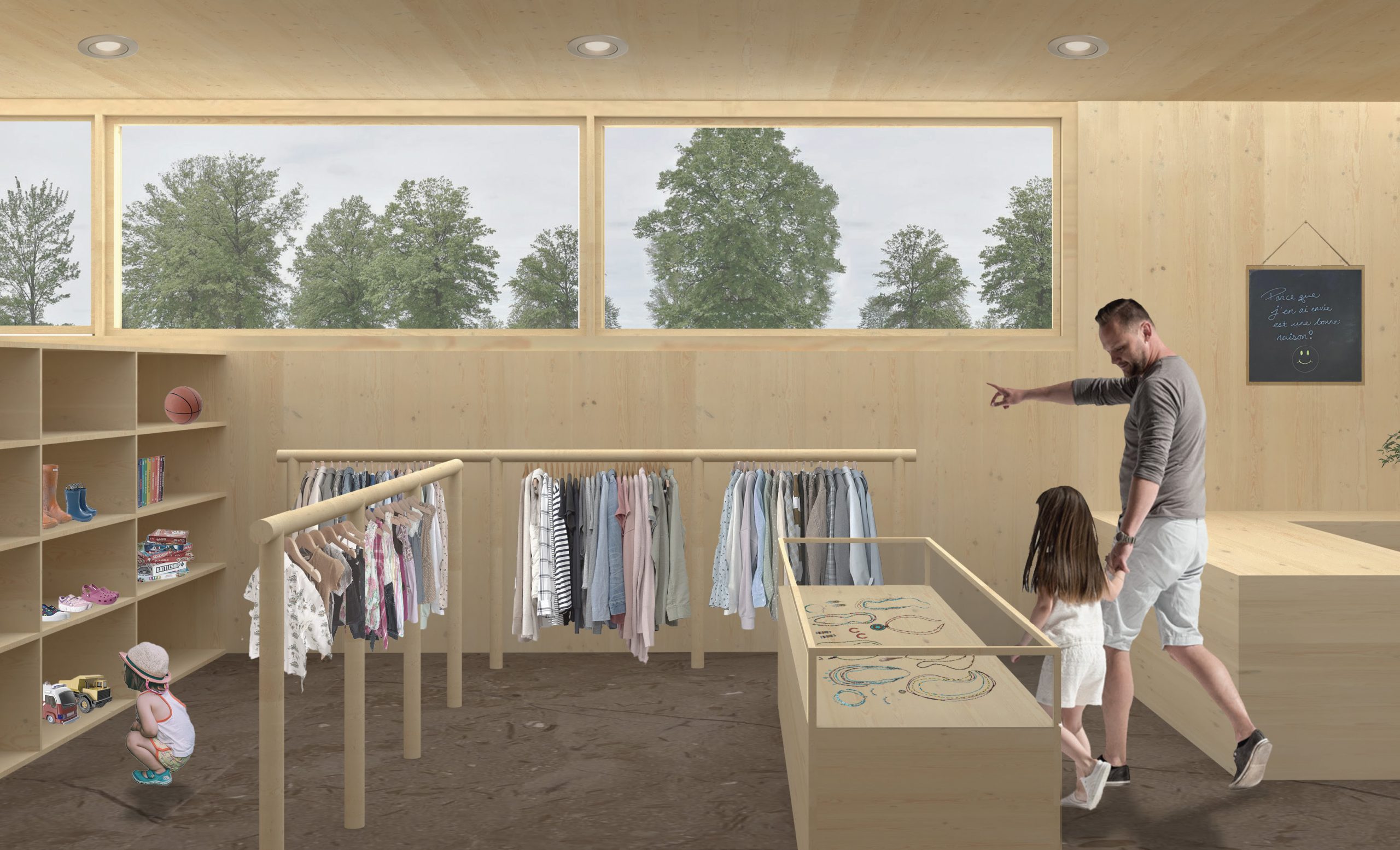 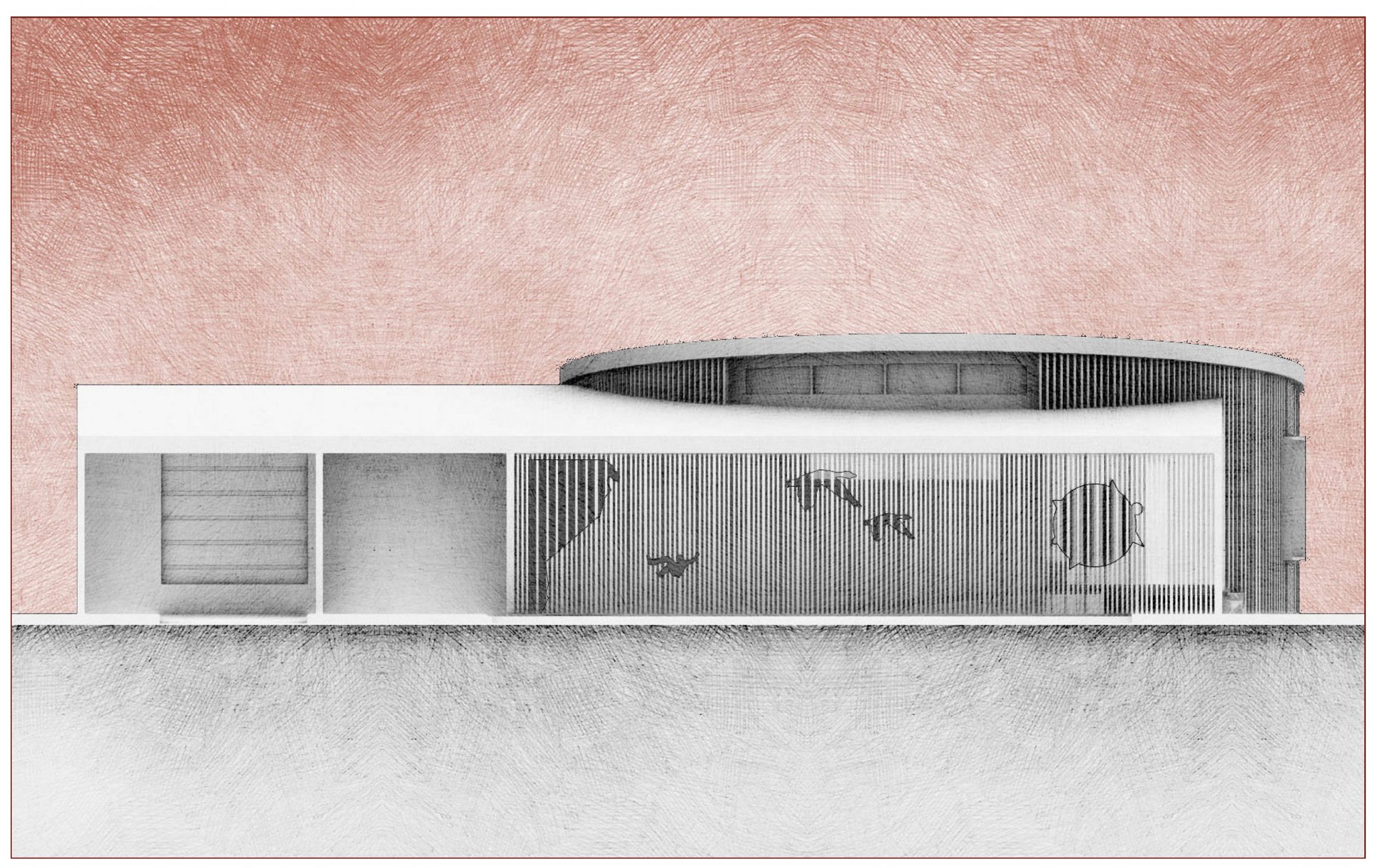 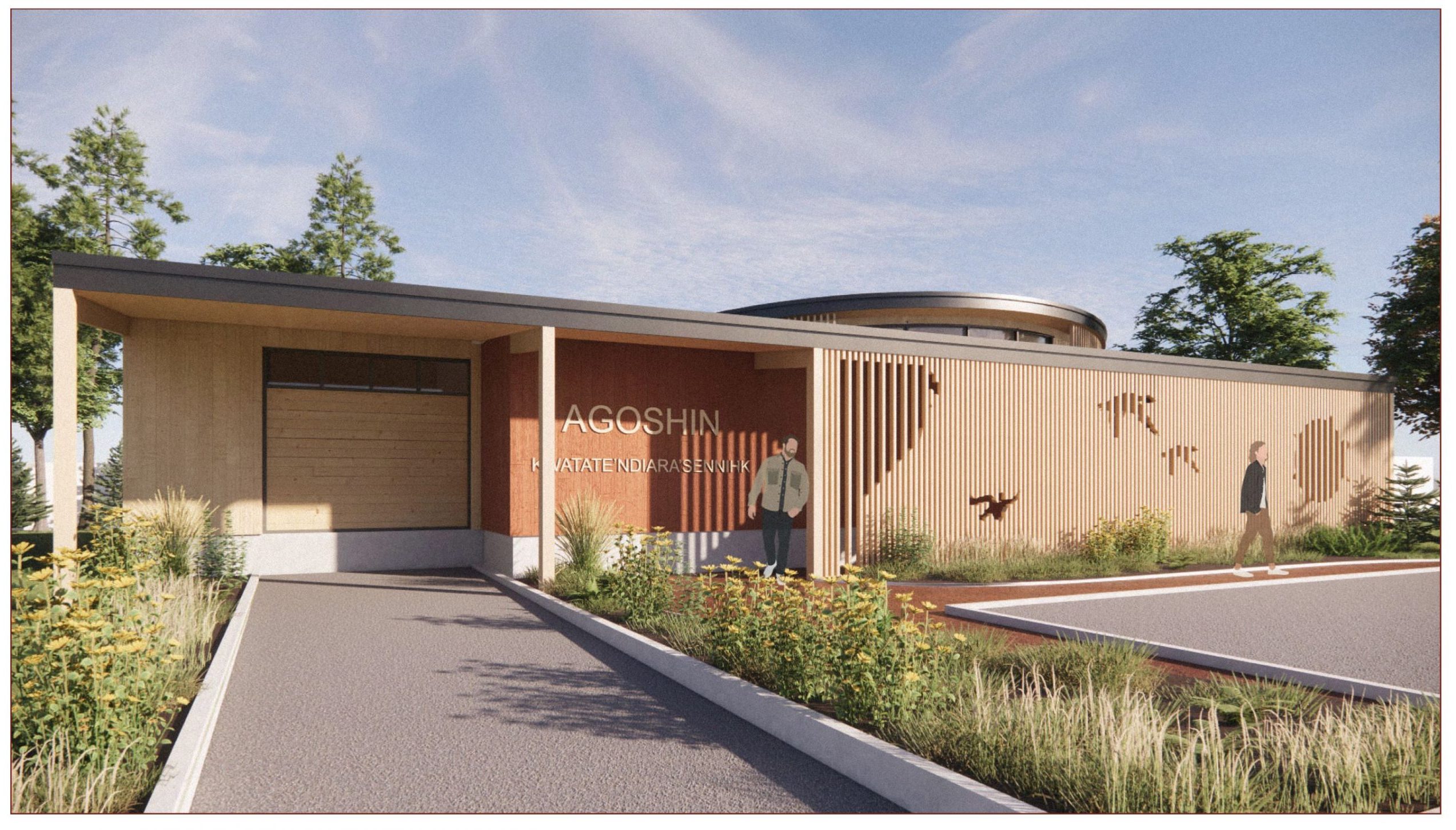 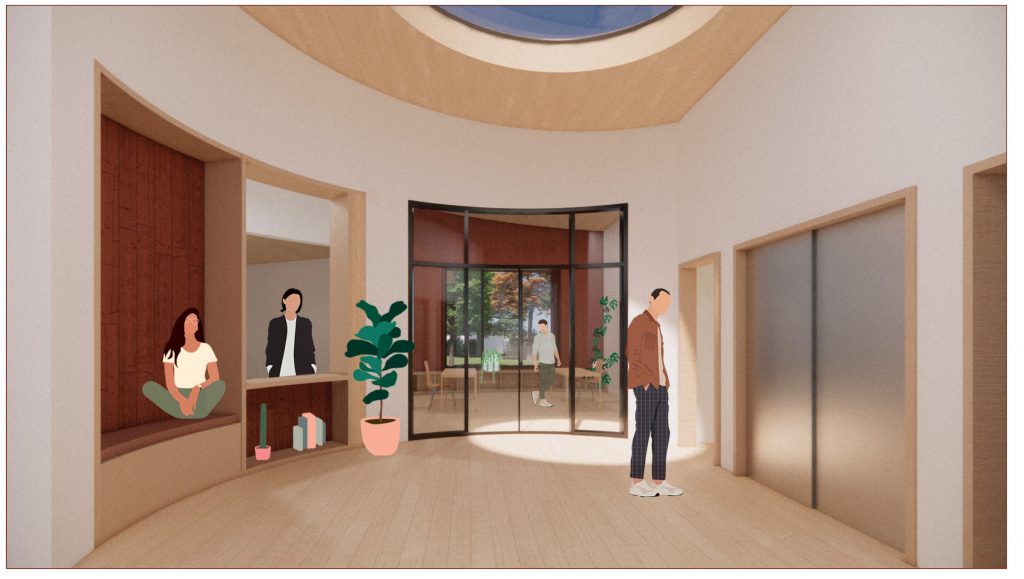 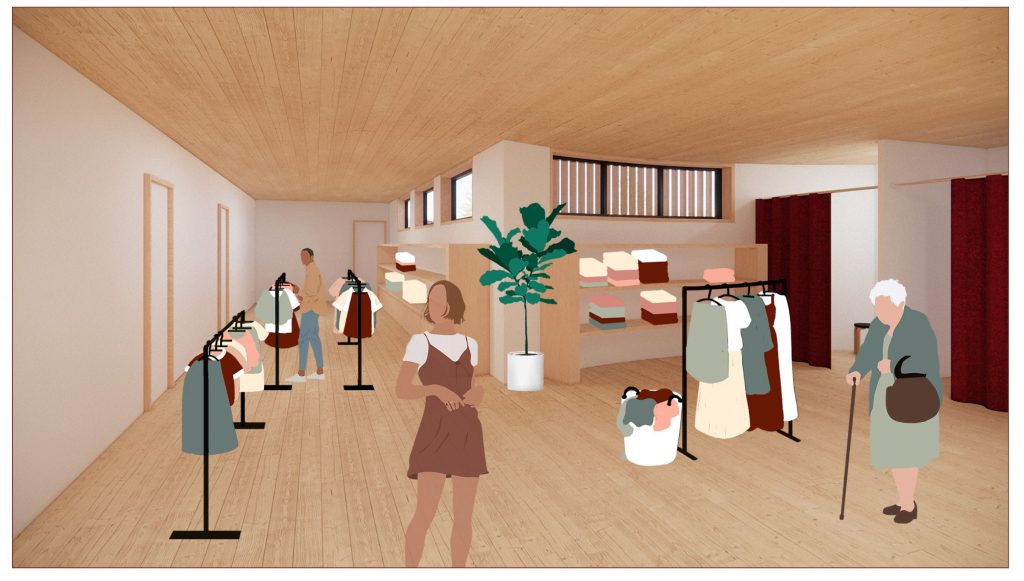 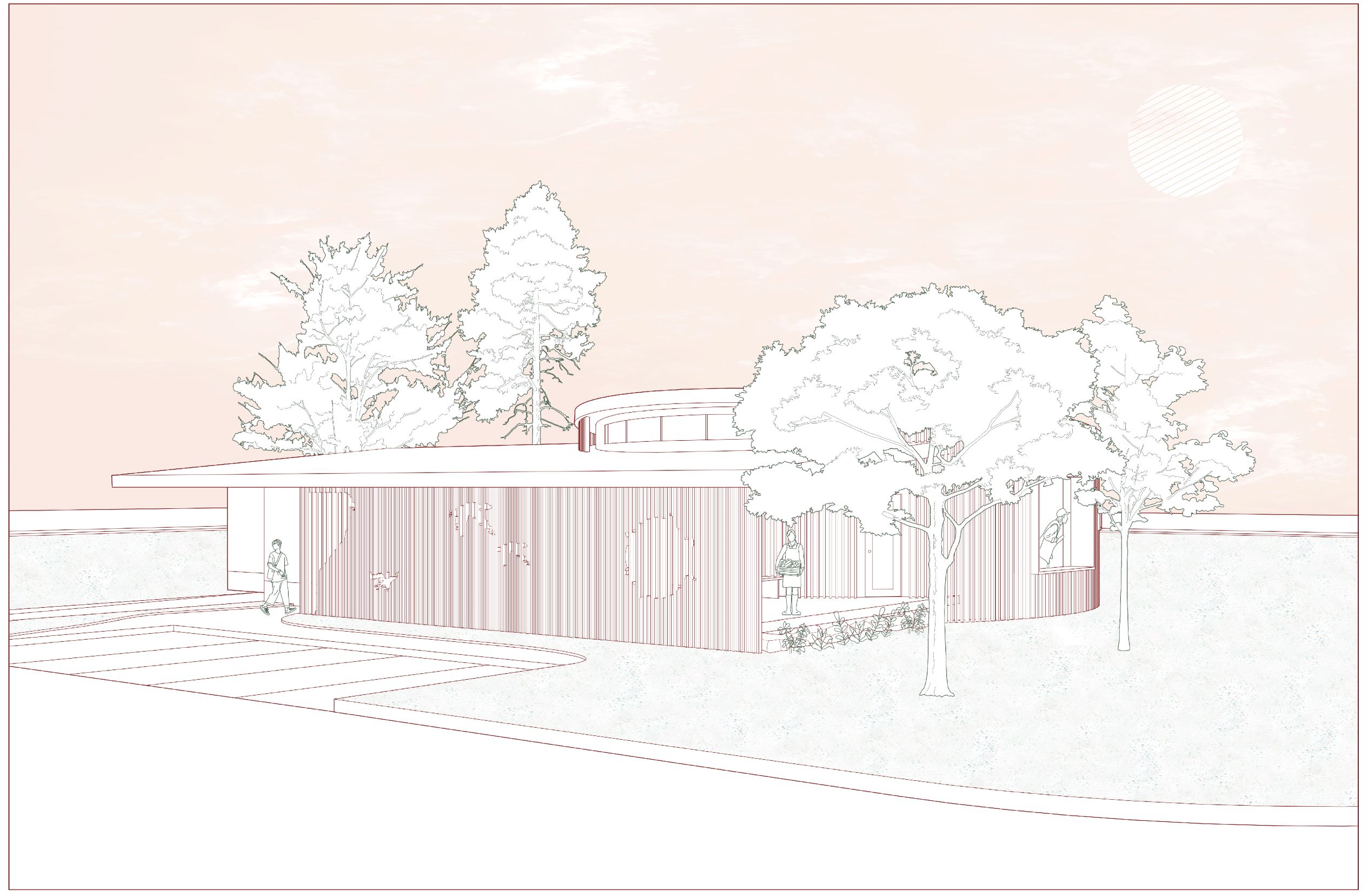