The 3rd edition of the EVOQ Half Day was held on December 22, 2017 and began with a guided tour by Alain Fournier of the impressive exhibition Inuit Qaujimajatuqangit: art, architecture and traditional knowledge at La Guilde gallery in Montreal. The tour was opportunity for staff to discover the new gallery space, designed by EVOQ’s commercial interiors team. Isabelle Laurier presented the challenges that were faced during the art integration process with the Canadian High Arctic Research Station (CHARS) project, designed by EVOQ’s Northern team. Michelle Joannette, Executive Director of La Guild, took the opportunity to thank Alain Fournier and the EVOQ team for their involvement by offering a beautiful screenprint by Inuit artist Ningeokuluk Teevee of Kinngait (Cape Dorset), Nunavut. Kanien’kehá:ka elder from Kanhawake Deborah Sakakohe Delisle performed a purification ceremony, allowing the EVOQ team a light-hearted start to the rest of the afternoon!

In the lavish Billiard Room at the McGill University Faculty Club (and via the teleconference for the Ottawa and Toronto teams), John Diodati, Éric Moutquin, Dima Cook and Georges Drolet in turn presented the major accomplishments of the firm in 2017. Due to the quantity and quality of projects from the past year, all presenters struggled to stay within their allotted time limits! Chief Operating Officer Mathieu Filion, took the opportunity to address the team and highlight the company’s diversity and cohesion as well as informing them of current and upcoming changes within the administration structure. 14 internal committees then followed in a frantic pace (based on a pecha kucha formula) to present their achievements in 2017 as well as projects scheduled for 2018. The 3rd edition of the EVOQ Half Day ended with a team-building activity amplified by a frenzied soundtrack. The winning team created a centrepiece from recycled materials, evoking the holidays at Rouyn-Noranda Airport (a project in progress by EVOQ’s Northern Team). 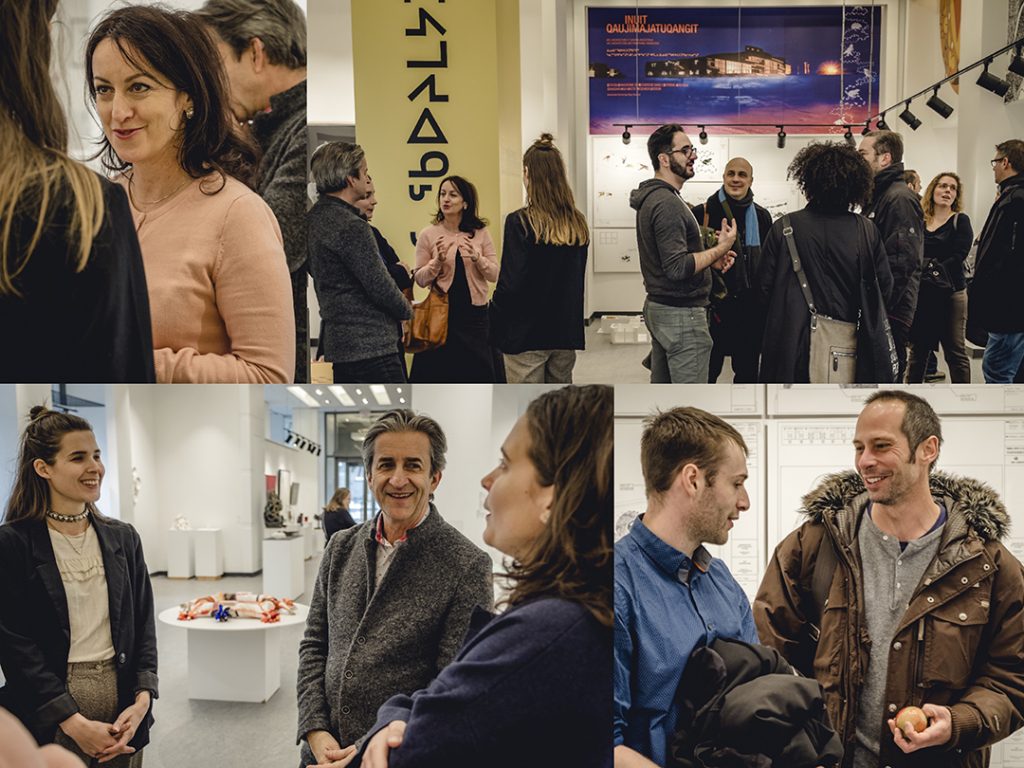 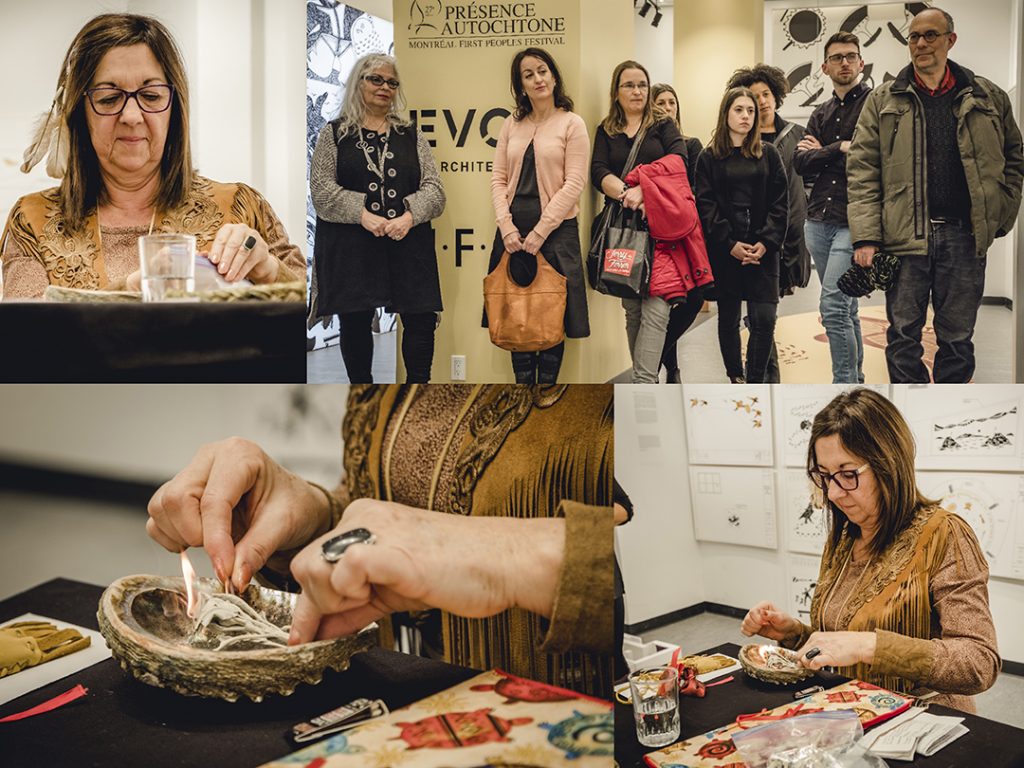 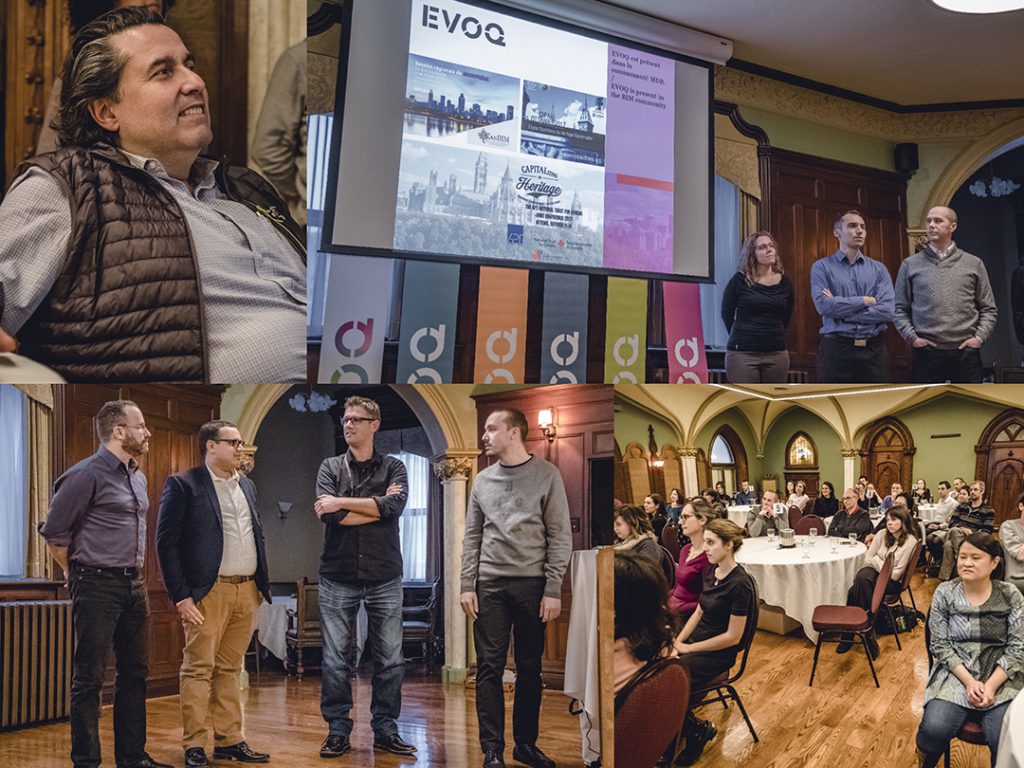 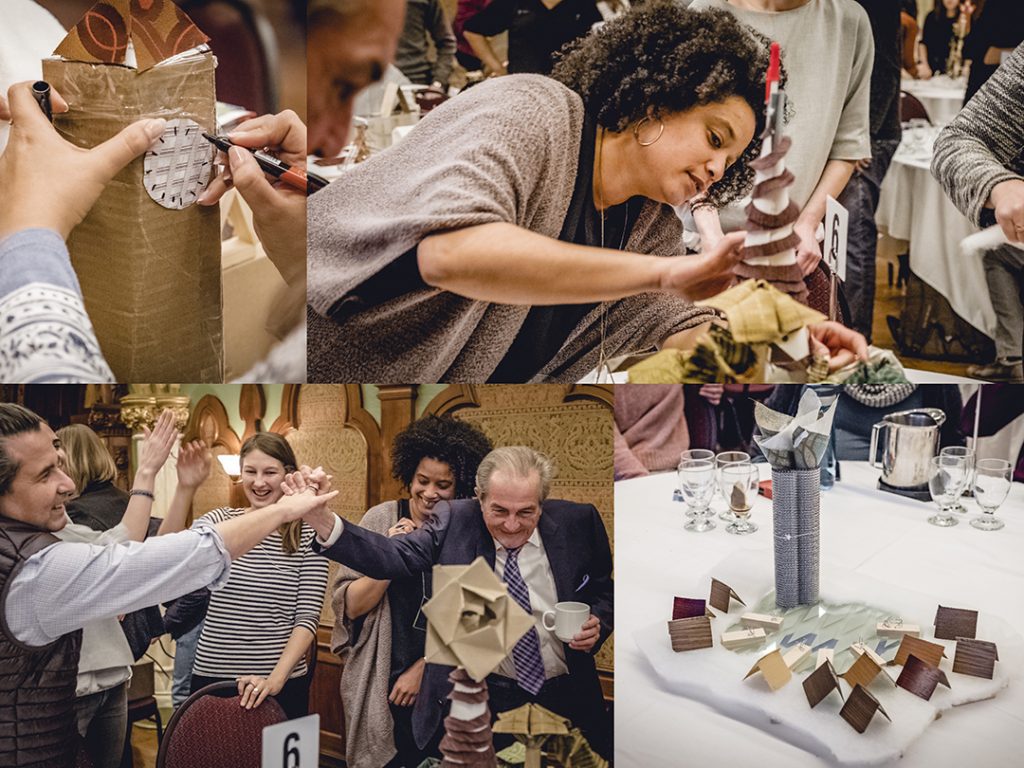 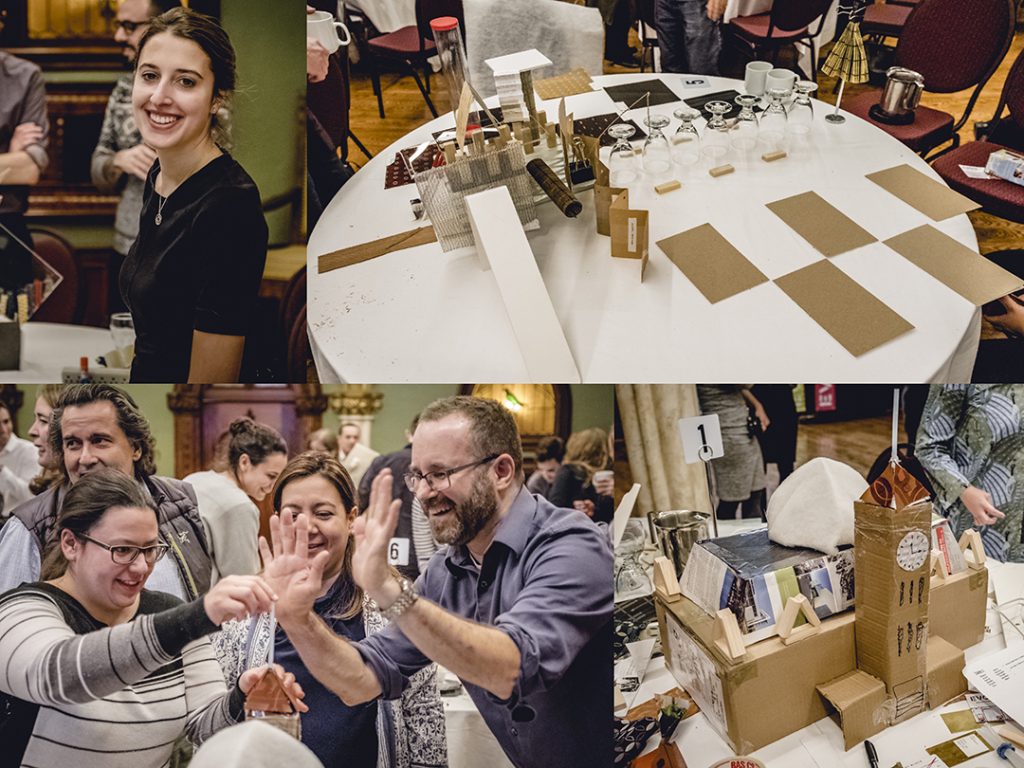