EVOQ / EVOQ looks back on 2018 and celebrates another great year

EVOQ looks back on 2018 and celebrates another great year

As the year draws to a close, we look back with pride on the achievements of our firm and its people.

We reaffirmed our presence in Ottawa, officially turning our site support office into a permanent regional office, and with the Wellington Building, the West Block and the Wellington Street Wall each earning important awards and recognition.

The integration of the DHA team continued apace, with exciting new projects and initiatives arising from our combined expertise.

The Canadian High Arctic Research Station was unveiled to the world in a series of spectacular images and its integration of Inuit art into the very fabric of the building received great praise.

EVOQ also welcomed First Nations poet Joséphine Bacon to our Montreal office to inaugurate a conference room named in her honour. The room features a “wall of words” displaying one of her works in Innu aimun, French and English.

Founding partner Julia Gersovitz added to her already impressive list of accolades, being named an Officer of the Order of Canada in recognition for her contributions to heritage preservation in Canada and abroad. Rosanne Moss, another of EVOQ’s founding partners was honoured by the Canadian Association of Heritage Professionals (CAHP), receiving a Lifetime Achievement Award in recognition of her contributions to heritage preservation throughout her long and impressive career.

EVOQ created two new associates in Carolyne Fontaine and Roxanne Gauthier; recognizing their important contributions to the firm’s Northern Team working with Inuit and First Nations, and calling them to assume a greater role in defining the EVOQ of tomorrow.

The firm also took another step in its commitment to sustainability in being accepted to participate in Montreal’s Parcours développement durable and working with a doctoral student in Lifecycle Assessment.

Heading into the holidays, we can all take a well-deserved breather and recharge for 2019.

Wishing you peace, joy and friendship this holiday season, 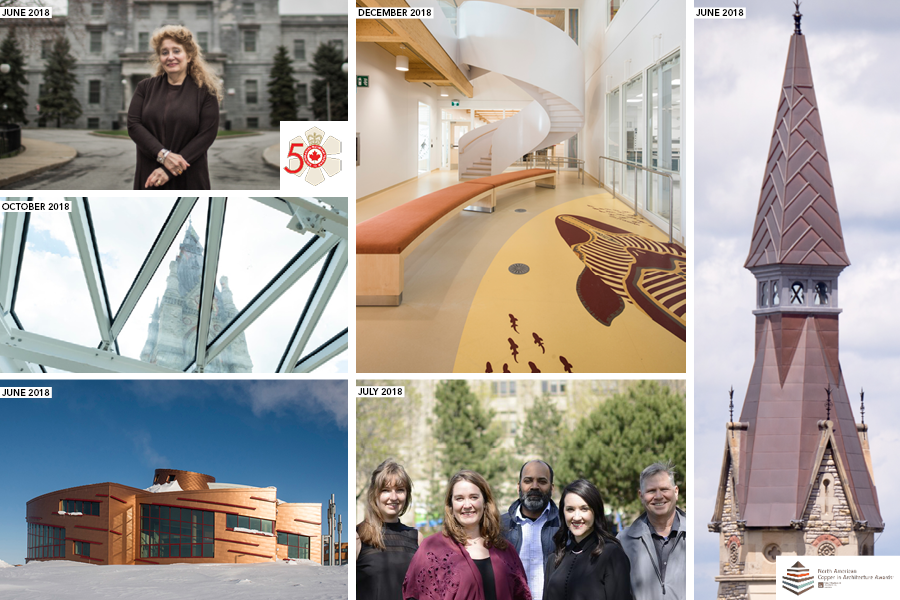 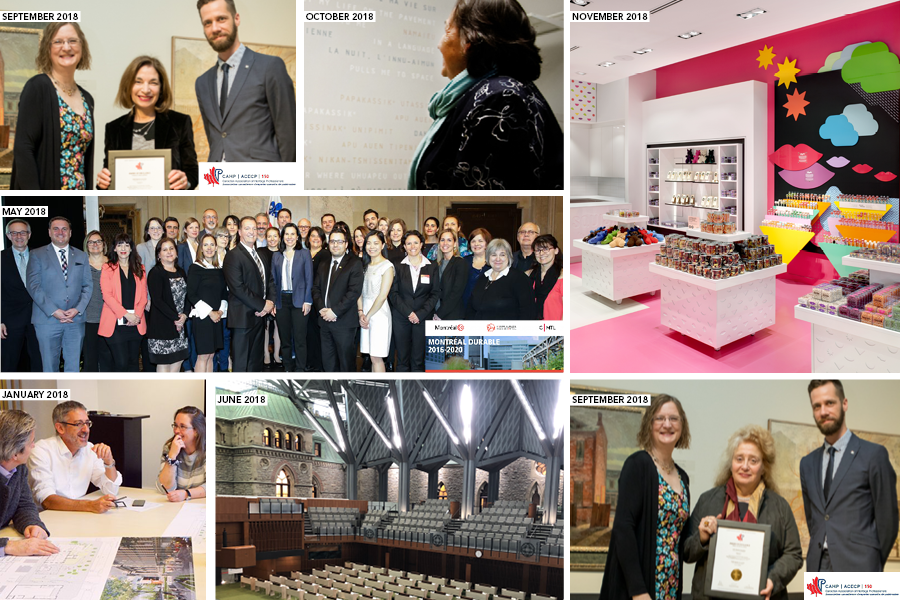