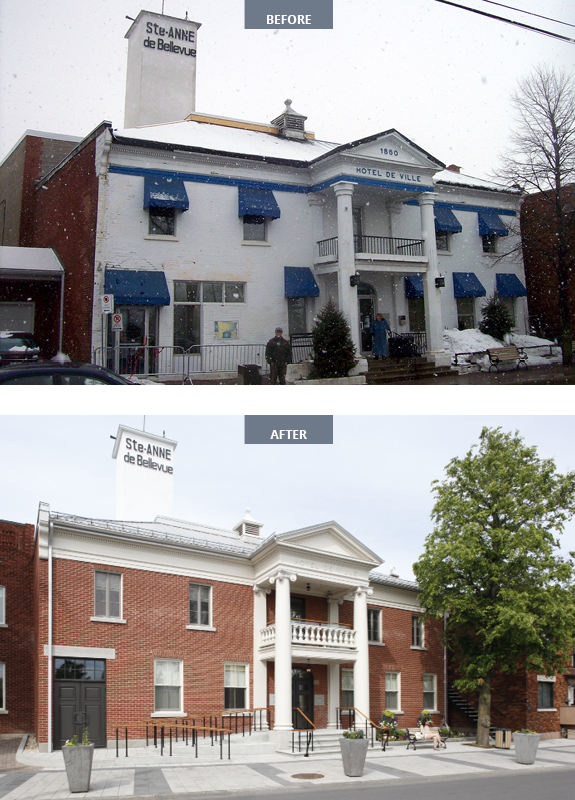 Sainte-Anne-de-Bellevue is a suburban municipality located on the western tip of the Island of Montreal. Its town hall is prominently situated on the main street of its heritage village-core and adjacent to Saint-Anne-de Bellevue Canal National Historic Site. It serves as a landmark along the street and from the canal. A former residence, it was acquired by the city in 1907 and transformed into the Town Hall, Post Office and Fire Station in 1910. At that time, a neo-Georgian facade was added to unify the composition and enhance its architectural grandeur. Over the ensuing decades, the front facade was subject to a series of ad hoc interventions, which diminished the legibility of the 1910 design.

In 2010, EVOQ Architecture was engaged by the Town of Sainte-Anne-de-Bellevue as the architects for the rehabilitation of the front and west facades. EVOQ provided architectural and heritage conservation services. 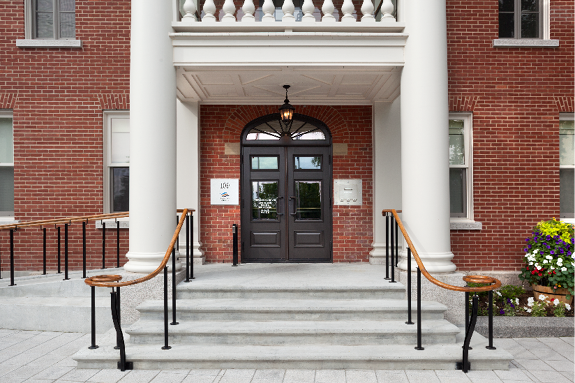 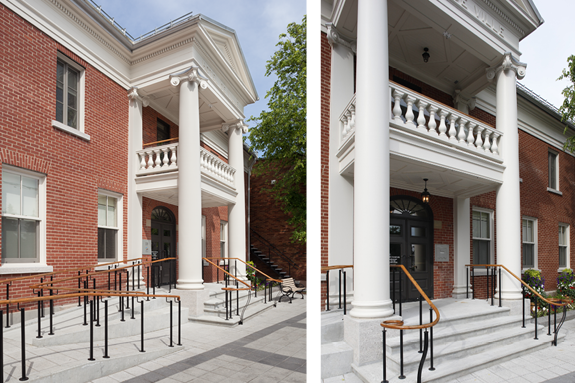 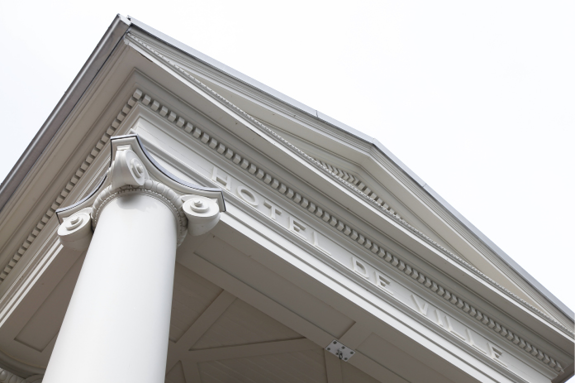 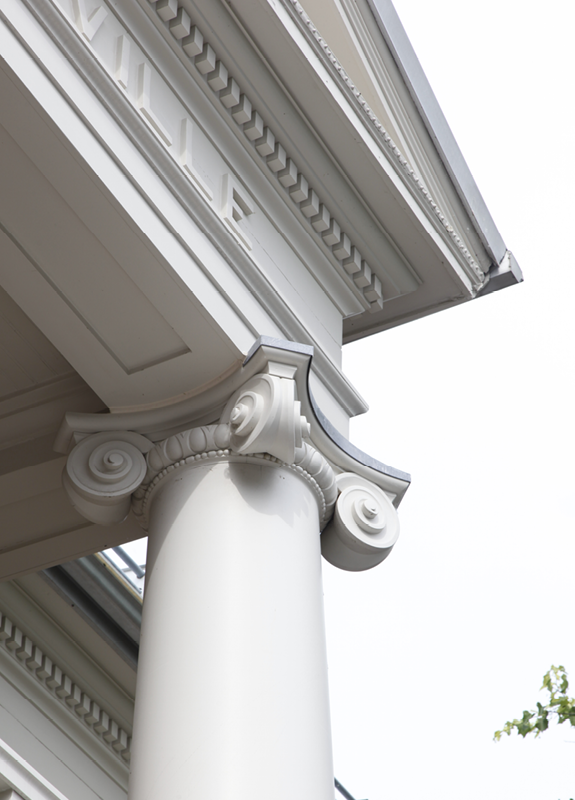 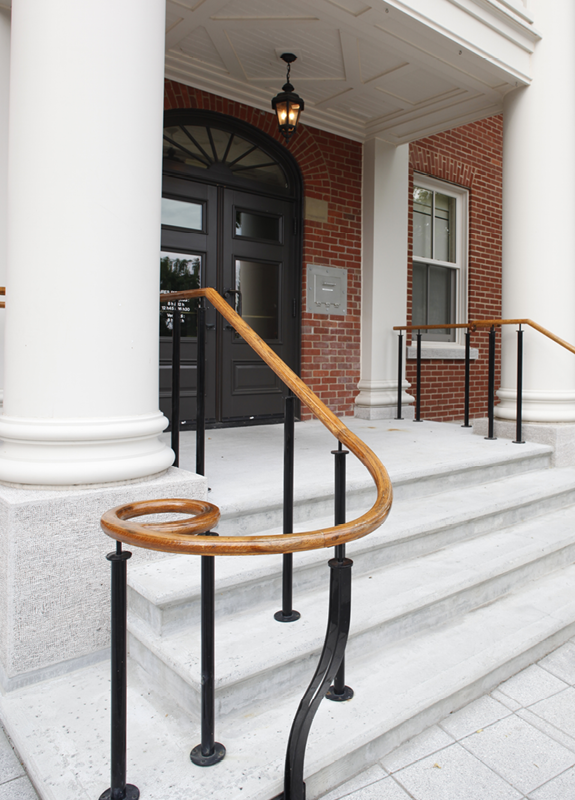 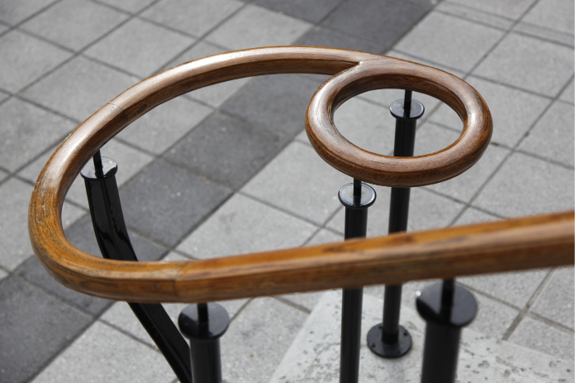 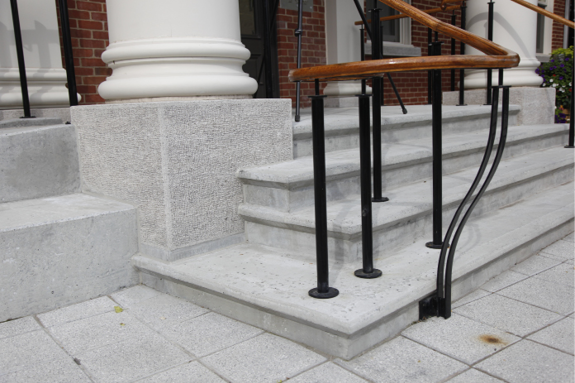