For the third consecutive year, the Université de Montréal’s school of architecture invited Alain Fournier and Éric Moutquin to give a workshop on designing buildings with Quebec’s Indigenous communities. Third-year students are lead through the steps of connecting with the communities to discover the uniqueness of each culture. The objective is to achieve a higher level of understanding and sensitivity as the essential prelude to co-creation.

Indigenous communities have long-held traditions of dialogue. Sharing knowledge and knowhow deepens the communication between the students and the community members.

This year, the workshop was held (virtually, of course) in the Innu community of Uashat mak Mani-Utenam, near Sept-Îles, on Quebec’s North Shore. The students collaborated with the Tshakapesh Institute, an organization whose mission is to preserve the Innu language and culture. The project aimed at designing a new home for the Institute. Five teams of three students each created their vision for the future Tshakapesh Institute. Students and community members were once again tremendously committed to working together.

In an interview (in French) with APTN the Indigenous television network, Alain Fournier, a founding partner and principal architect at EVOQ, discusses the workshop, his lifelong personal and professional passion for Indigenous cultures and his wishes for the future. The clip also features appearances by Julia Hervieux, Innu from Pessamit and interior designer with EVOQ, as well as Ovila Fontaine, Innu advisor with the Tshakapesh Institute.

Here are some images of the resulting five team projects for this truly inspiring cultural experience. 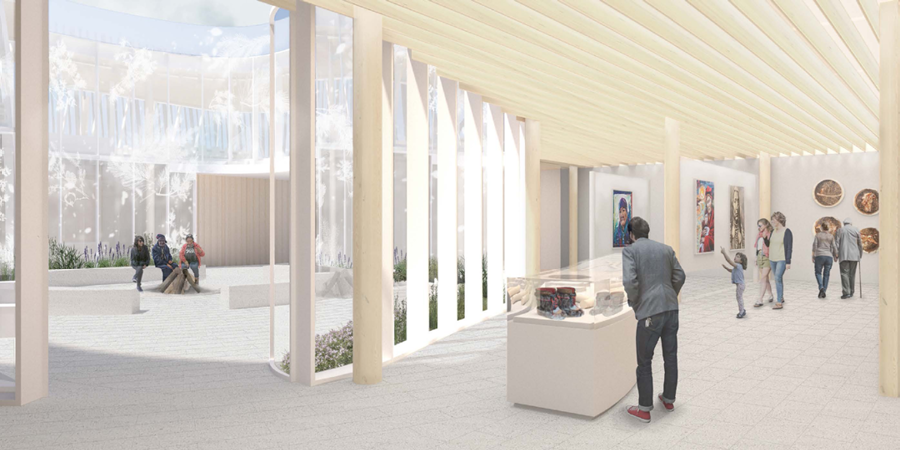 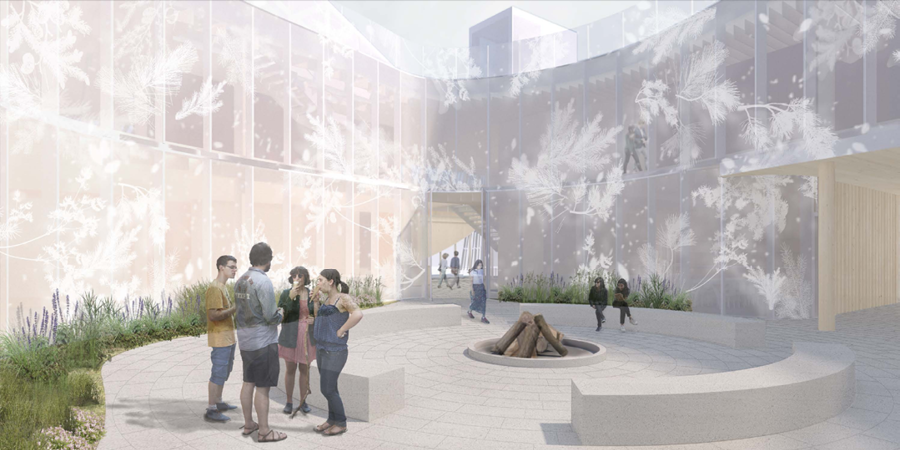 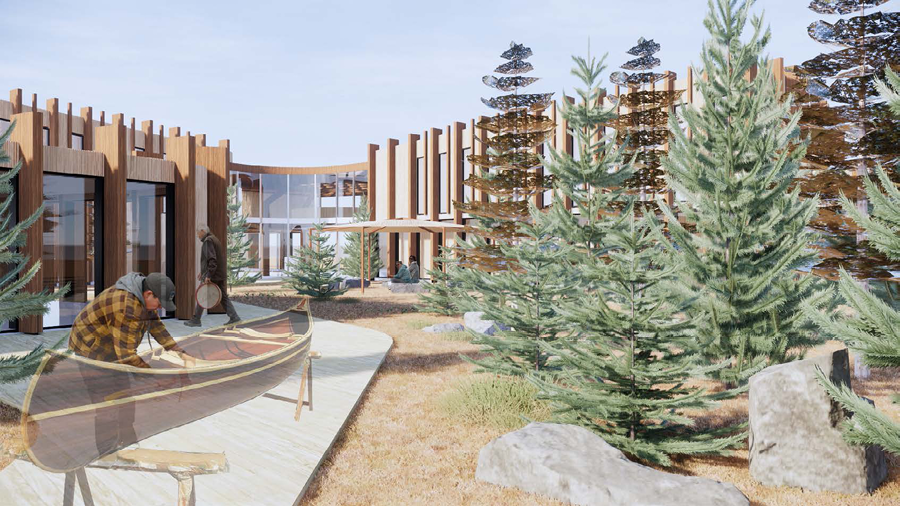 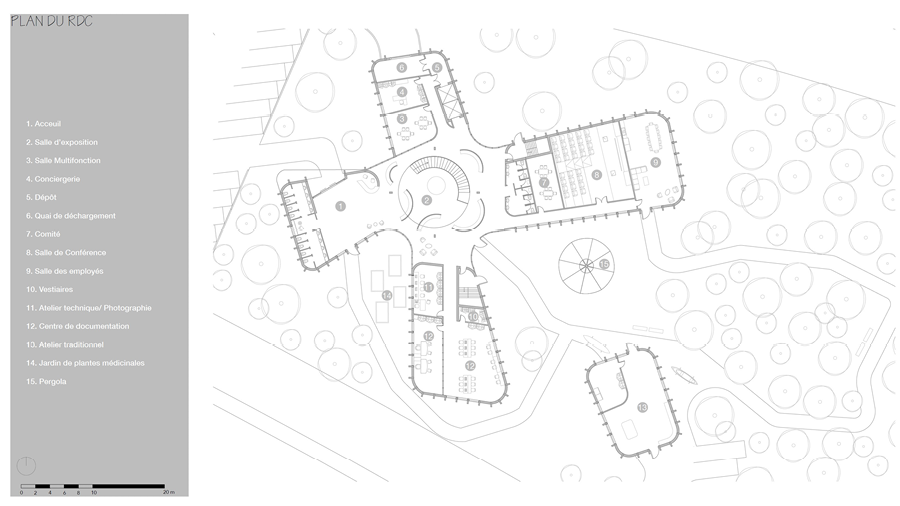 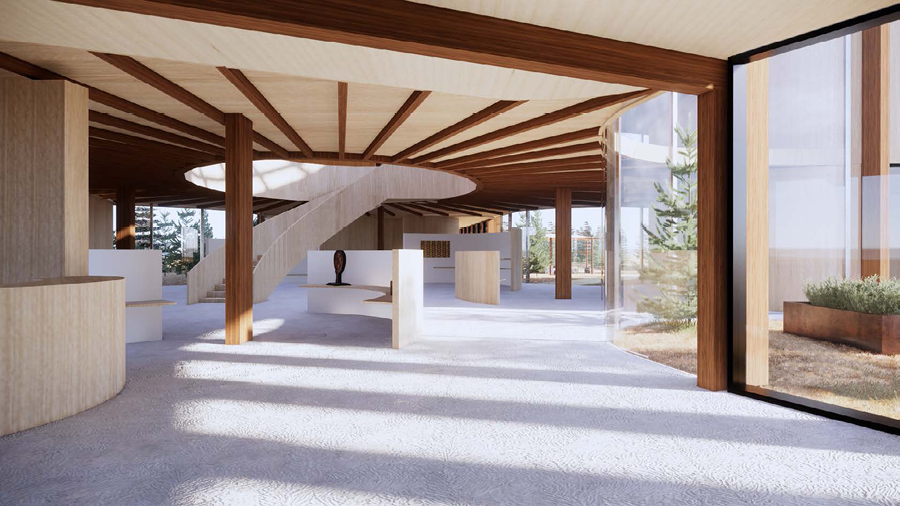 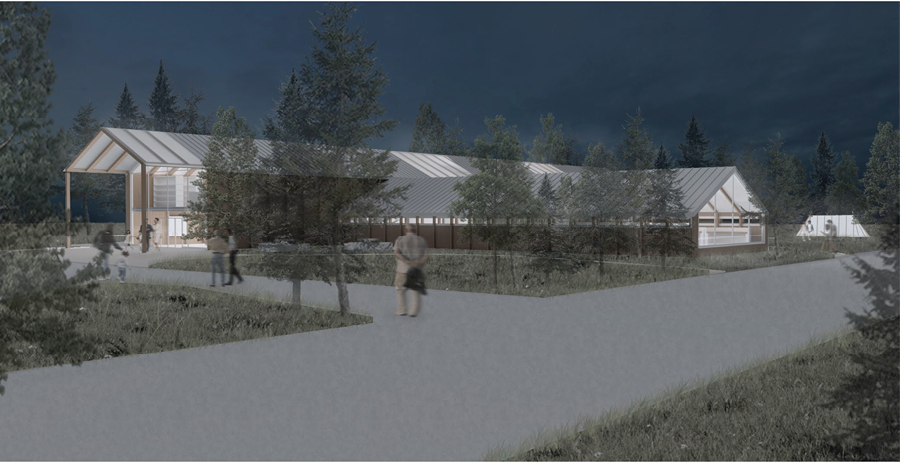 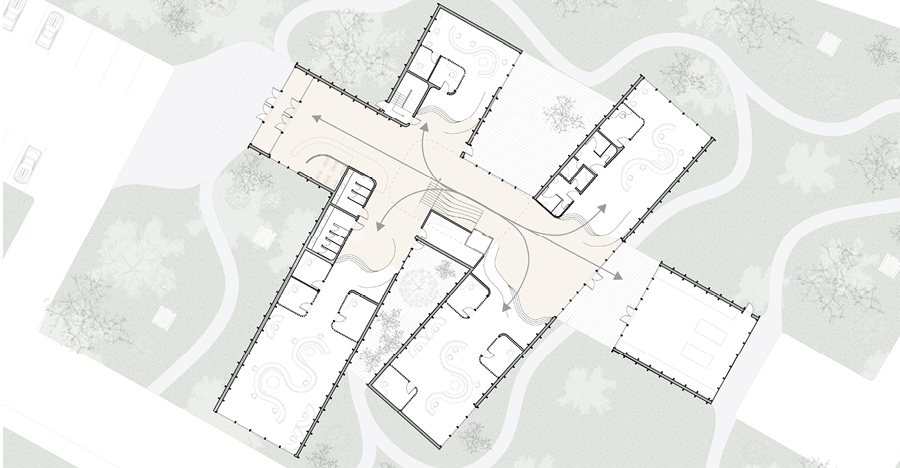 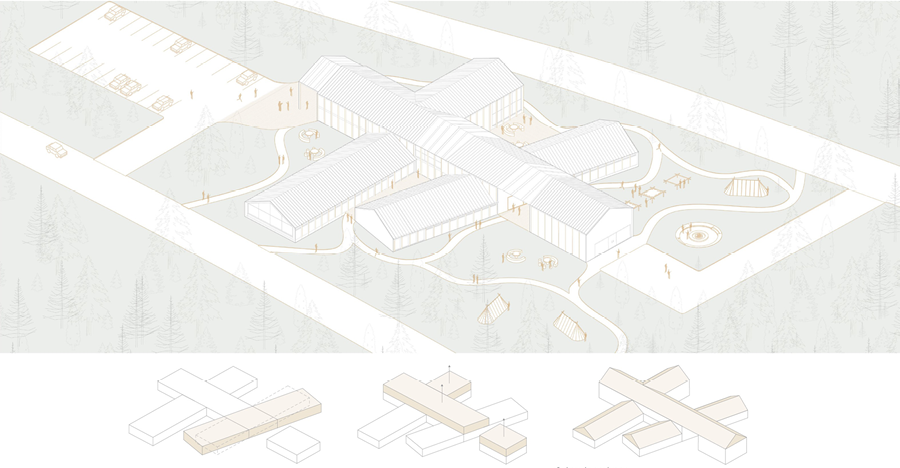 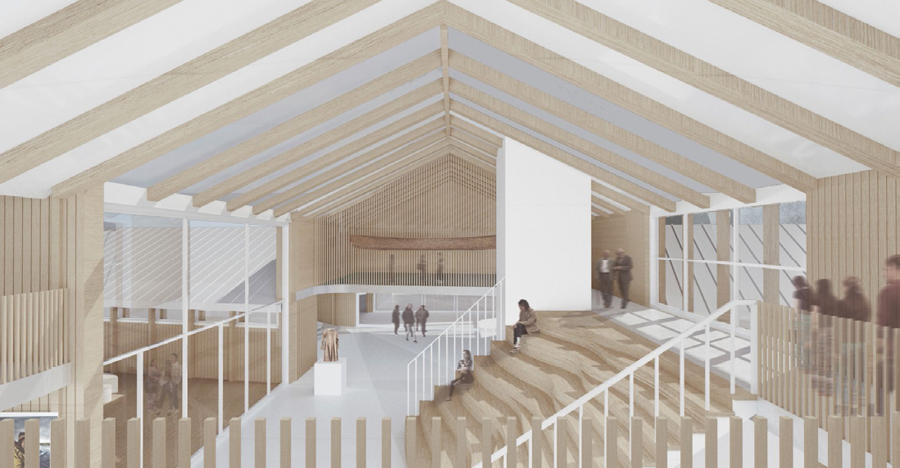 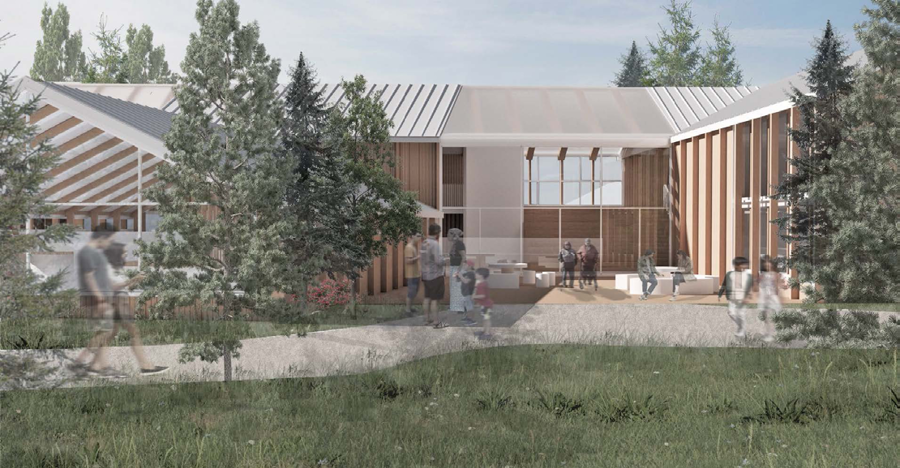 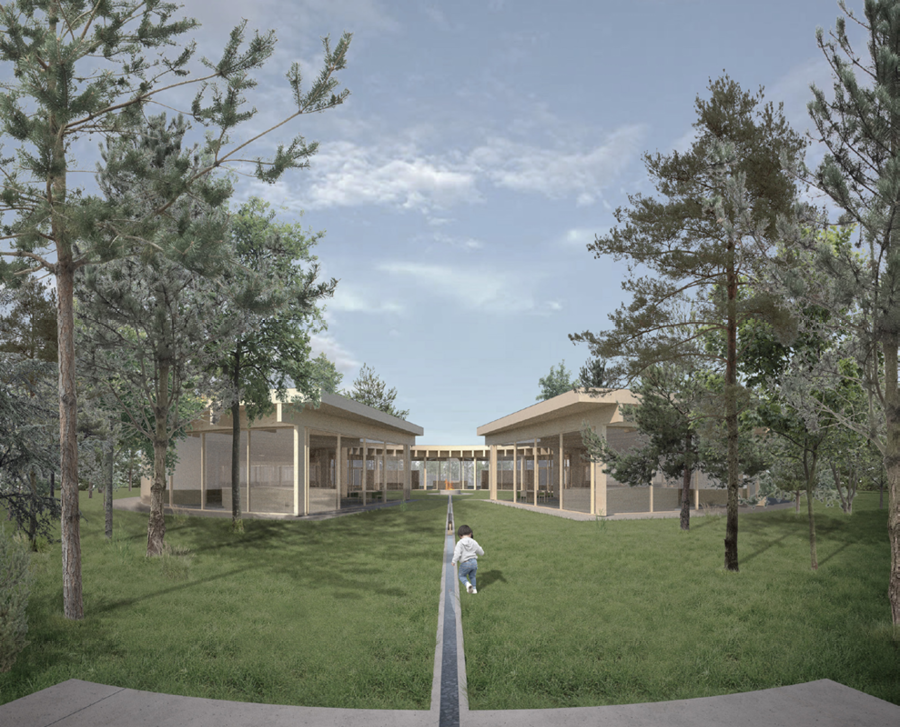 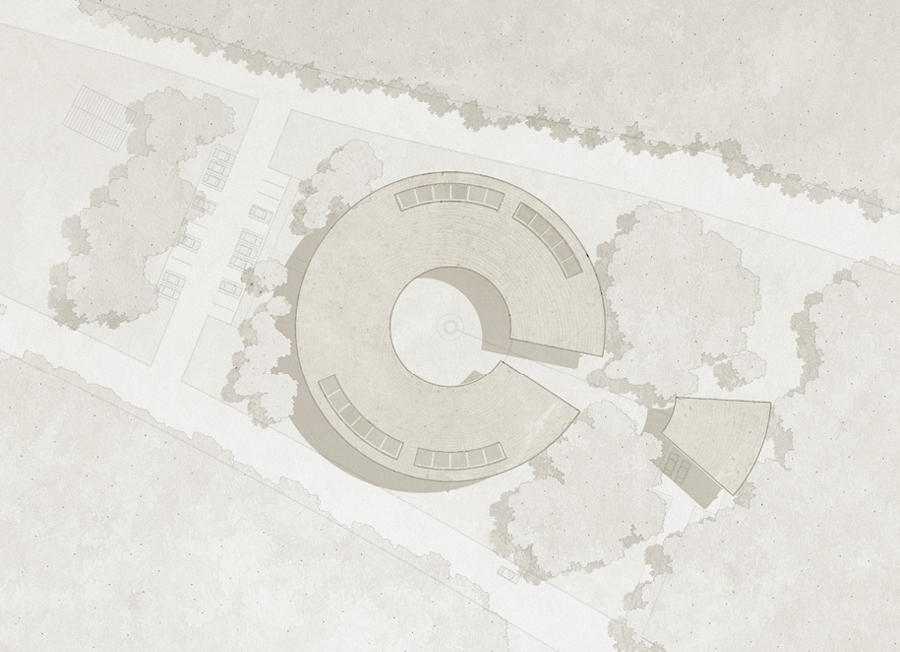 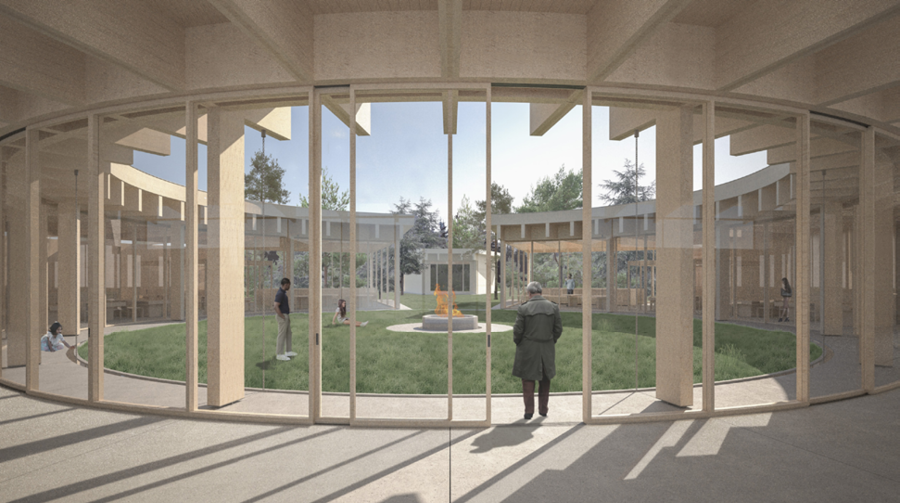 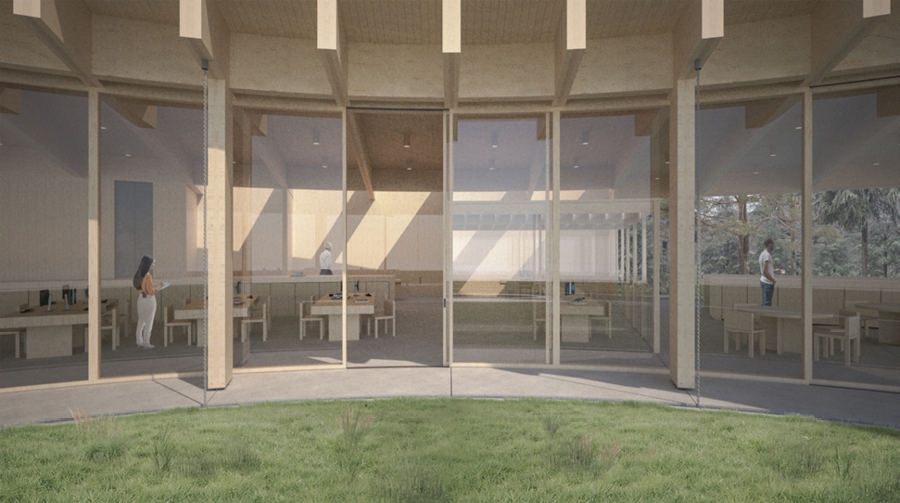 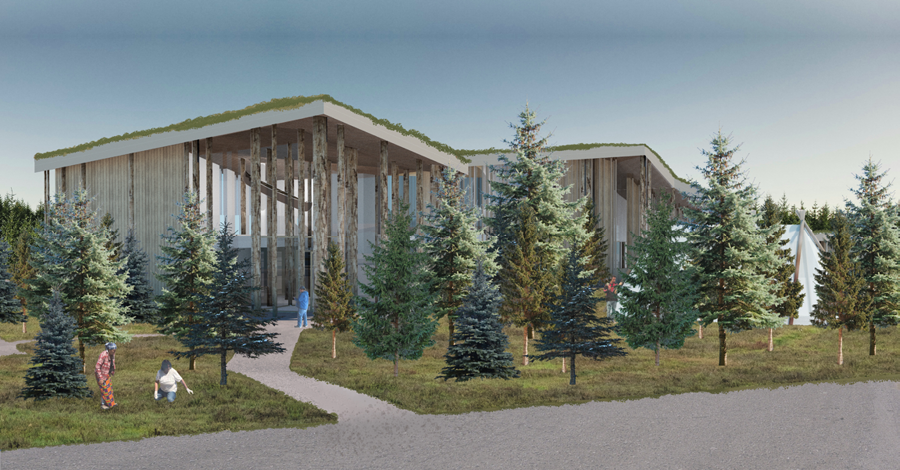 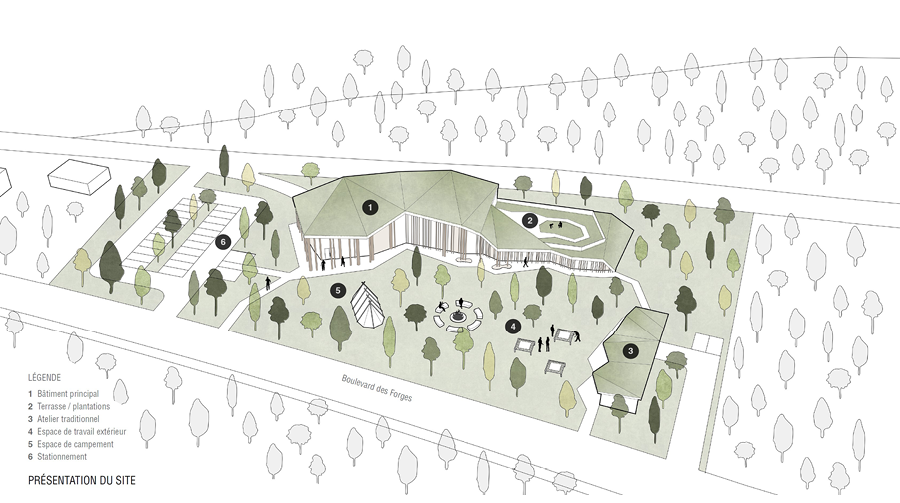 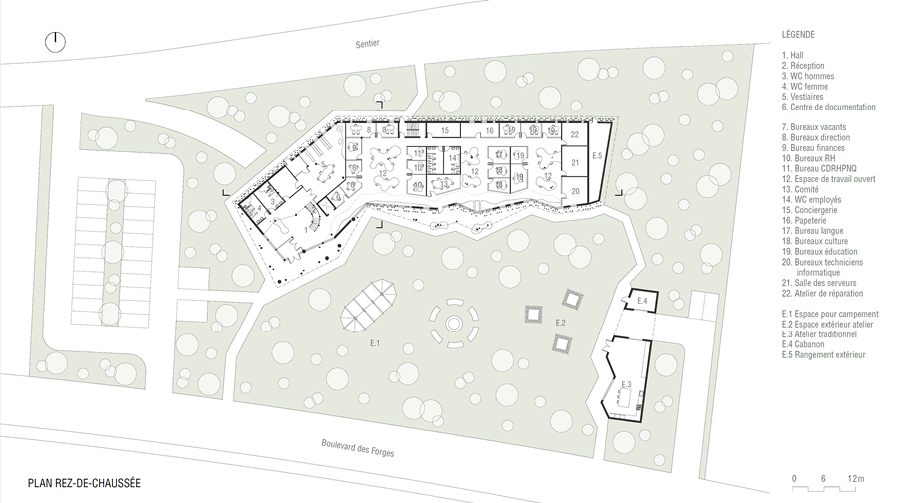 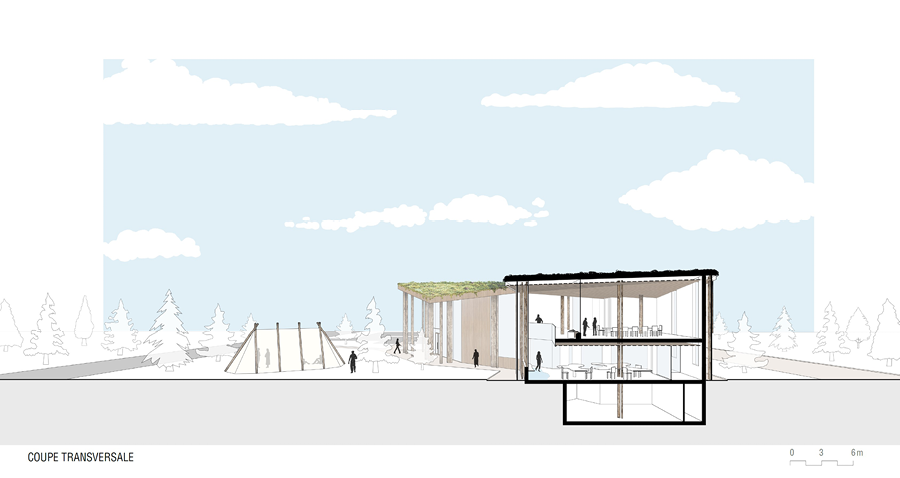 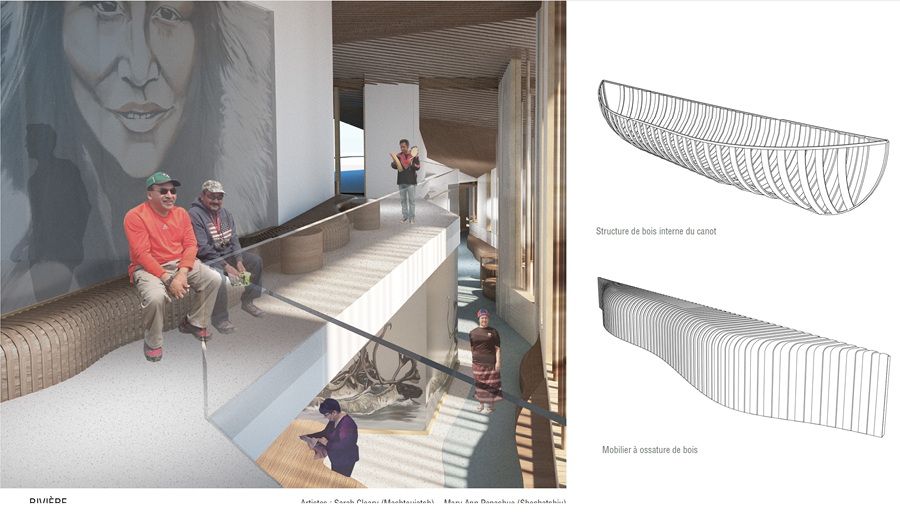