We are pleased to announce that this year’s Arctic Circle Assembly, held October 10th through 13th in Reykjavik, hosted the Canadian exhibition Inuit Qaujimajatuqangit, Art, Architecture and Traditional Knowledge. This exhibition, curated and designed by EVOQ, was prominently displayed along the grand staircase Himnastiginn at Harpa Concert Hall and Conference Centre. We are proud to have presented this exhibition featuring the works of some of Canada’s top Inuit artists. This traveling exhibit contributes to introducing Canadian Inuit to their Inuit brothers and sisters from Alaska, Greenland and Russia, at the highest political level.

“It is an inspiring example of how governmentally-funded Arctic science activities should recognize and respect the indigenous communities in which they currently operate, both for the historical legacy of logistical support for scientists by indigenous peoples and the value of culturally embedded traditional knowledge.’’¹

The Arctic Circle Assembly is the largest annual international gathering on the Arctic. It is attended by heads of state, ministers, members of parliament, officials, experts,  scientists, entrepreneurs, business leaders, indigenous representatives, environmentalists, students, activists and others from the growing international community of partners and participants interested in the future of the Arctic. Over 2000 participants from 60 countries attended this prestigious, internationally-renowned event. 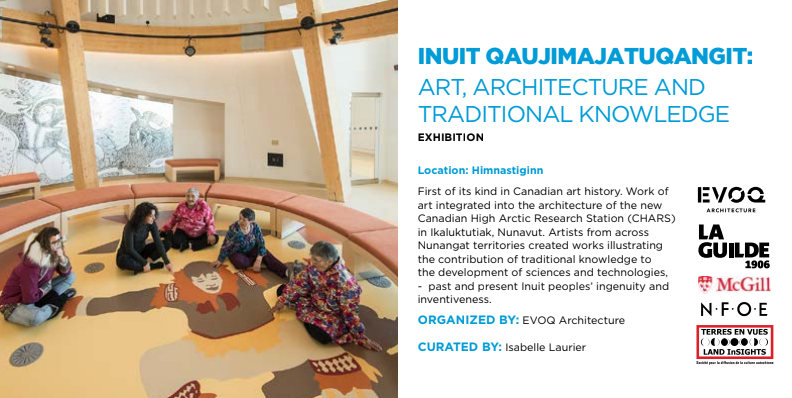 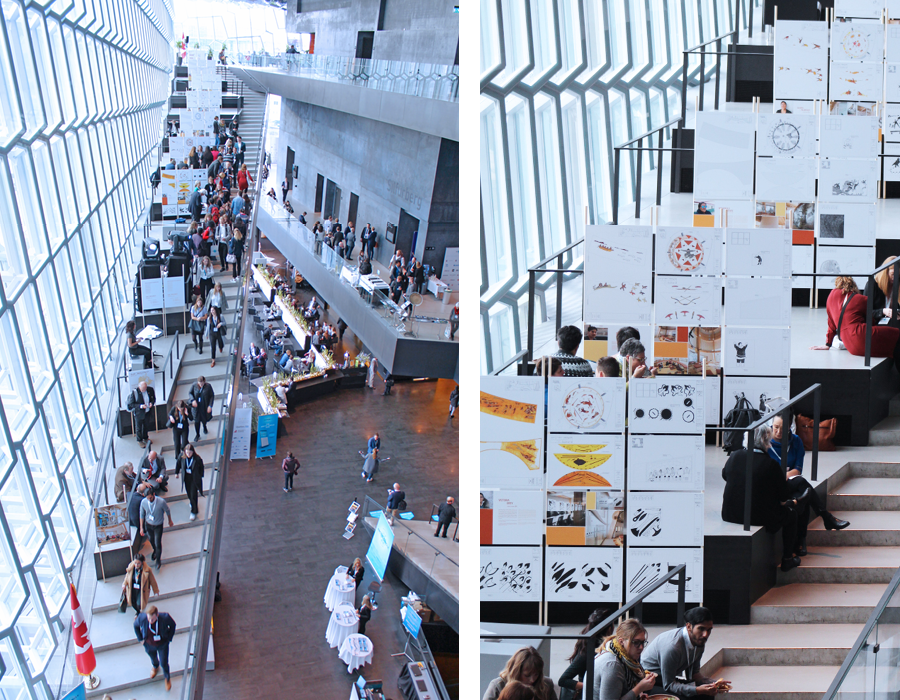 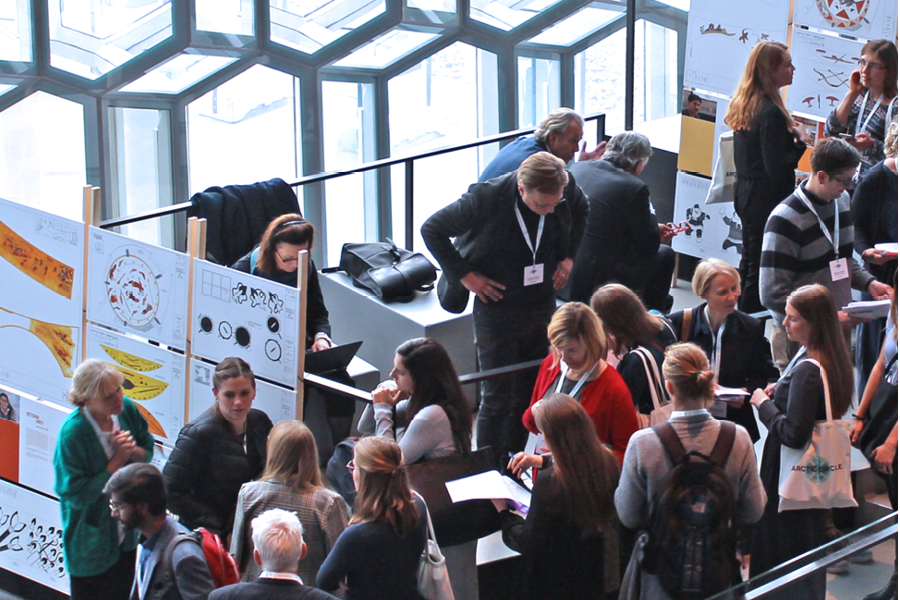 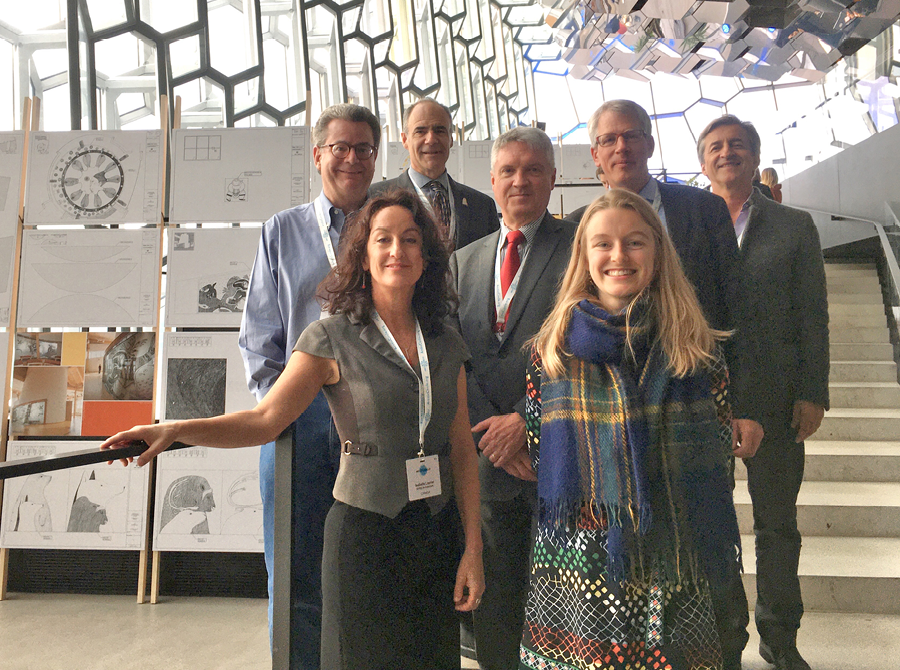