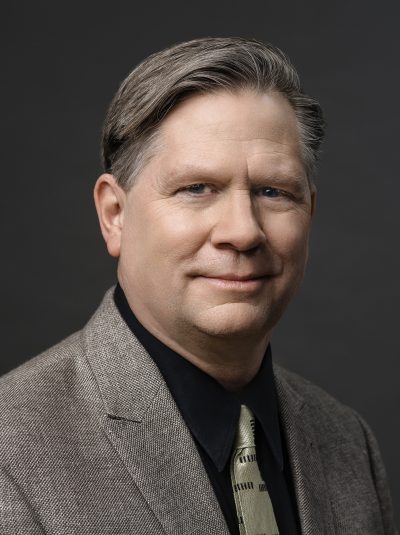 James (Jim) Curtiss joined EVOQ in 2005 and became an Associate in 2009. As the Senior Architect at EVOQ’s Ottawa office, he has led numerous projects and studies for the University of Ottawa, Public Services and Procurement Canada, and the National Capital Commission. He also works in residential design for historic properties.

Jim has wide-ranging experience in architecture and architectural construction, with an emphasis on conservation. He is a member of the National Trust for Canada and as well as a founding-member of the Quebec chapter of the Association for Preservation Technology International (APTi). For the latter, he has sat on the board of directors as chair of the chapters committee, chaired paper sessions and served as a technical reviewer for paper abstracts during conferences.

Jim has extensive experience in complex and highly-sensitive contexts. He led the restoration component of the West Block Rehabilitation Project on Parliament Hill in Ottawa for over a decade, as project manager. He also contributed to the preliminary studies for the conservation of the Wellington Building in Ottawa and directed the site documentation for the restoration of the Parliament of Trinidad and Tobago. Prior to his tenure at EVOQ, Jim had the privilege of working on several important buildings in the United States, such as George Washington’s historic home in Mount Vernon, the White House, and the Kennedy Center in Washington D.C.