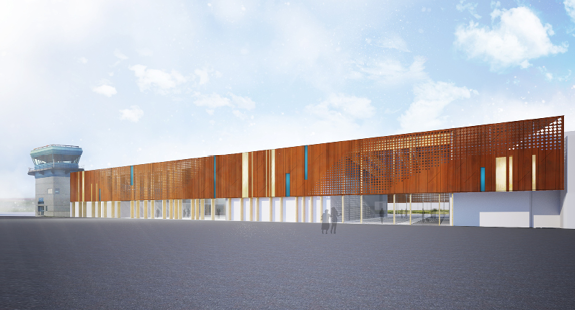 The Rouyn-Noranda Air Terminal project is an opportunity for that city to increase its visibility and stature as the regional capital of Abitibi-Témiscamingue and as a major urban center where a vibrant cultural scene has emerged alongside a commercial and industrial development boom.

This project will further ongoing efforts to consolidate the airport’s role as the principal air travel hub in the region; servicing Northern Quebec, Northern Ontario, Nunavik and Nunavut; and making it the primary gateway to development projects in those regions.

The concept was primarily focused on facilities designed to be functional and safe but also incorporates some distinctive elements: 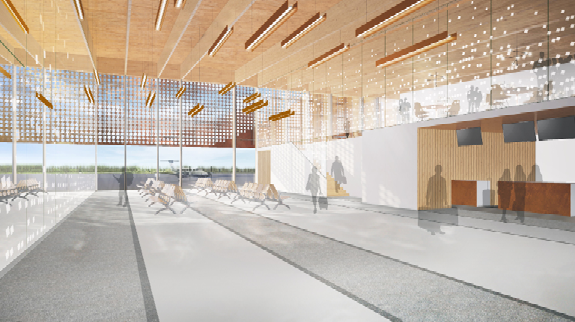 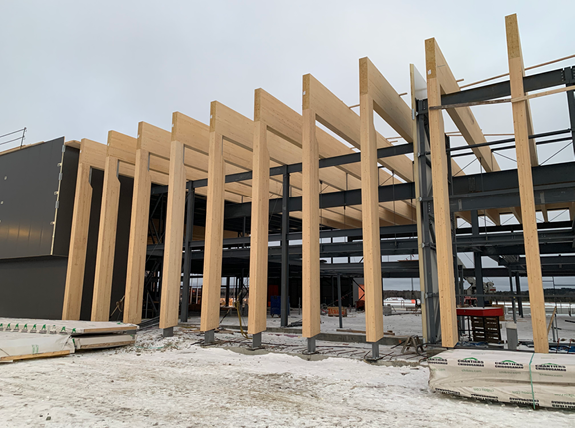 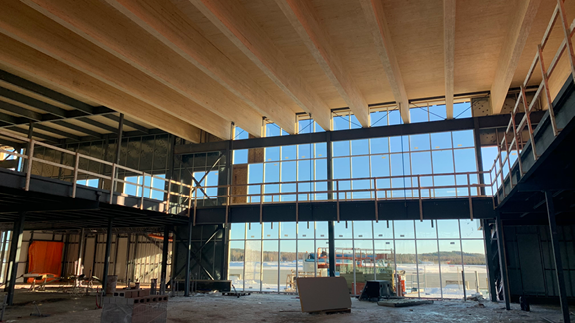 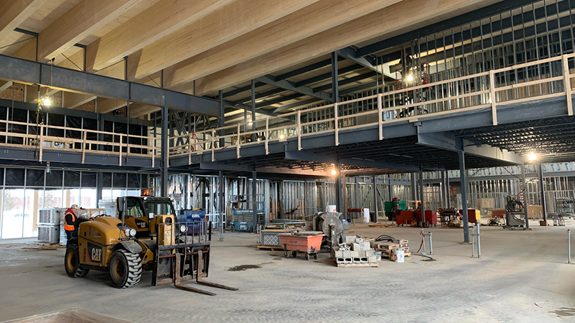 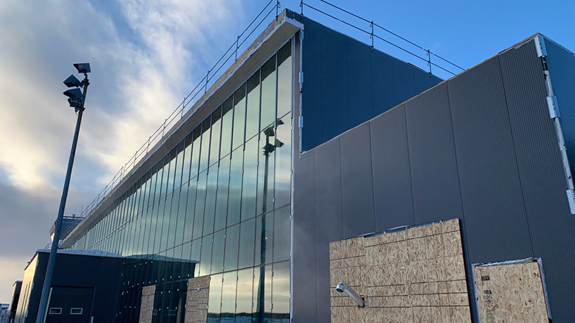