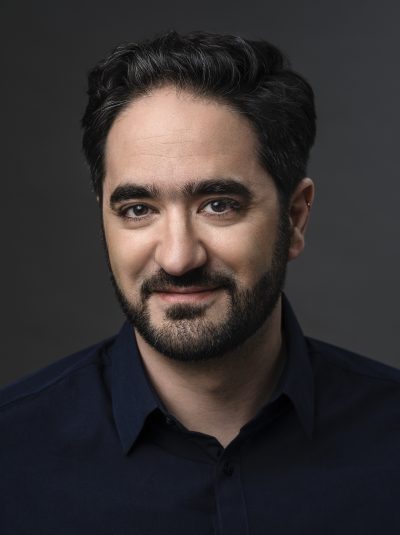 Sami Tannoury joined EVOQ in 2007 and became an Associate in 2015. Strongly committed to EVOQ’s culture and to the values instilled by its founders, Sami has made remarkable contributions to the company’s growth and reputation thanks to his personal and professional qualities, and to his diligent and inspired work. His dedication, critical thinking skills, natural curiosity, and ability to marvel are just a few of the attributes that make him a natural and respected leader.

Sami has worked with First Nations and Inuit communities throughout his many years with EVOQ, striving to deliver projects that are meaningful to each community, and collaborating to create environments that enhance their well-being.

His work has included numerous social housing projects in Nunavik for the Makivik Corporation, as well as community projects such as the Nuitauvvik Community Pool in Salluit, and the Child and Family Centre in the Tobique First Nation in New Brunswick.