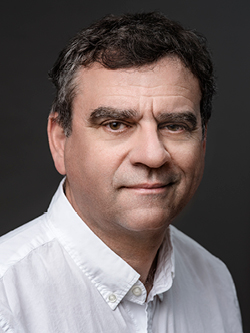 Matteo specializes in the management of heritage projects in urban settings. His dual training in architecture and physical sciences allows him to approach building materials in terms of their properties, their response to climate conditions and their implementation in the building envelope.

Matteo began his career working on large buildings in Montreal such as the Molson Centre (now the Bell Centre) and the site of the Canada Place building. He joined EVOQ in 1998, and is now part of the management team as an Associate since 2009.