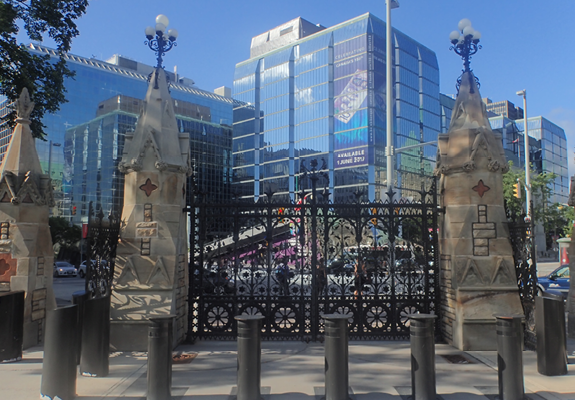 The Wellington Wall, erected between 1872 and 1875, is a built landscape feature in the picturesque Gothic Revival style of Parliament Hill, of which it forms part of the original design and construction. Designed by Frederick Alexander, it was one of the first elements to be introduced in this landscape initiated by F. P. Rubidge in 1870 (before the final layout by Calvert Vaux). Today, it is one of the oldest existing landscape elements of the National Historic Site of Parliament Hill.

The goal of the Wellington Wall Masonry Cleaning project was preservation through cleaning, to be completed ahead of Canada’s sesquicentennial celebrations in 2017. This preservation was also intended to precede a more comprehensive conservation project anticipated within the following five years. 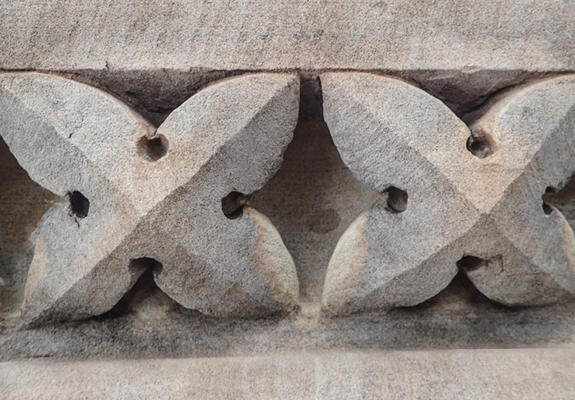 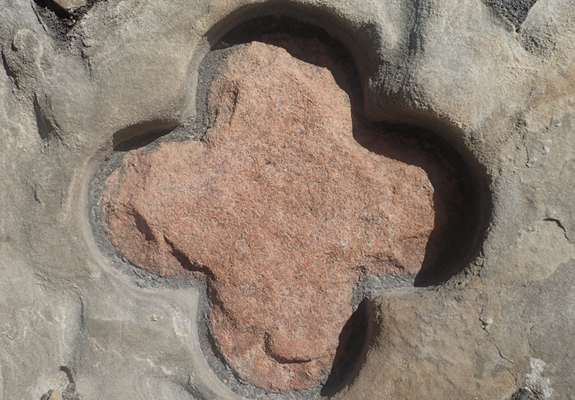 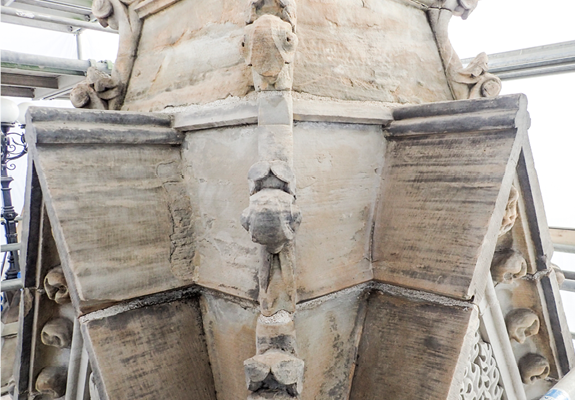 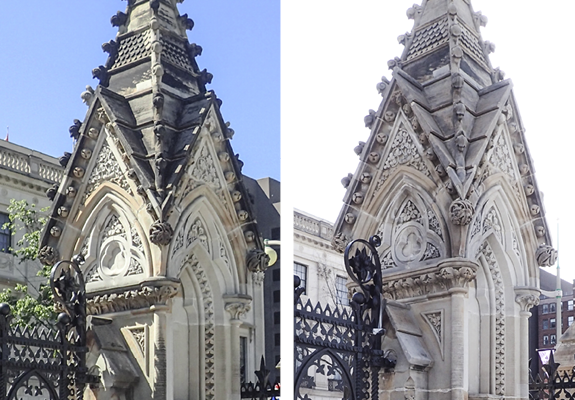 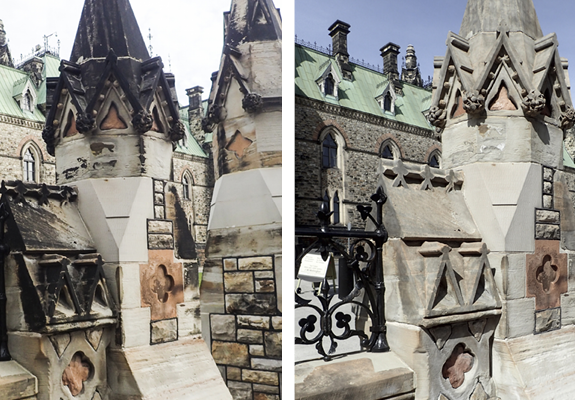 Award of Merit in the category of Conservation: Landscape, presented by the Canadian Association of Heritage Professionals (CAHP) | Wellington Wall Masonry Cleaning– Ottawa, ON