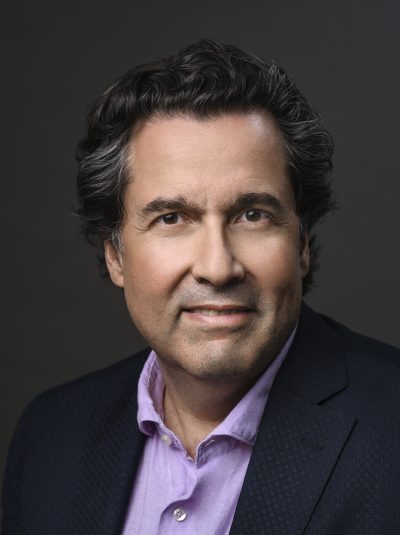 Giovanni (John) Diodati joined the firm as an Associate in 1999 and has established himself as a professional known for the quality and accuracy of his building envelope analyses and remediation strategies. Specializing in heritage conservation and applying expertise in materials conservation and traditional building techniques, he has amassed an award-winning portfolio that includes some of Canada’s most significant historical buildings, including the West Block of the Canadian Parliament and Rideau Hall.

A graduate of McGill University’s School of Architecture, Giovanni is actively involved in the architectural and heritage conservation community and has lectured at the Université de Montréal, Collège de l’immobilier du Québec, and Heritage Montreal. He has also chaired numerous professional committees and served as Vice President of the Association for Preservation Technology International from 2013 to 2017. 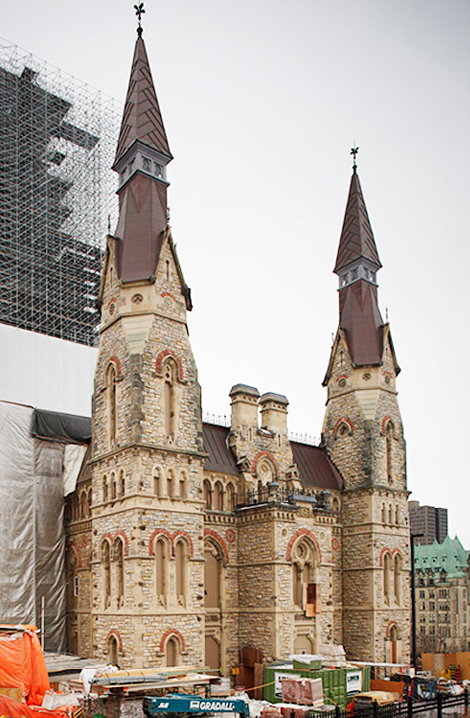 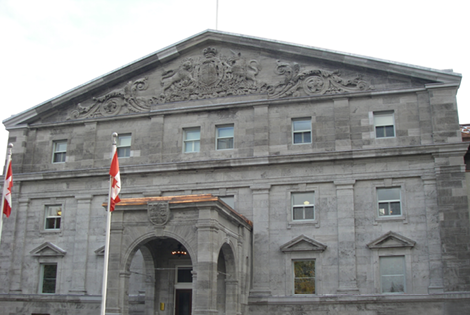 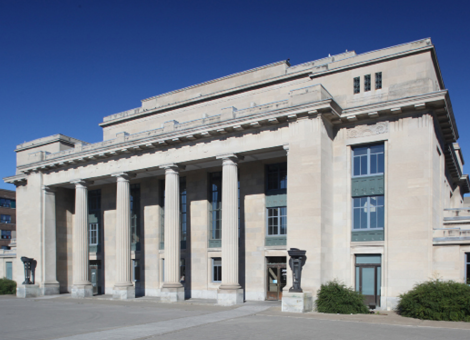 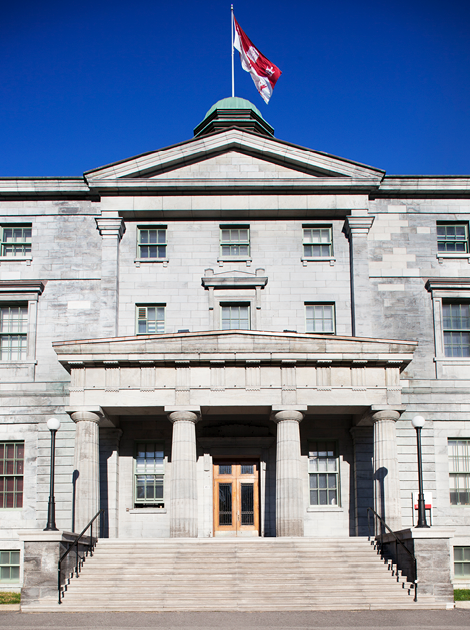 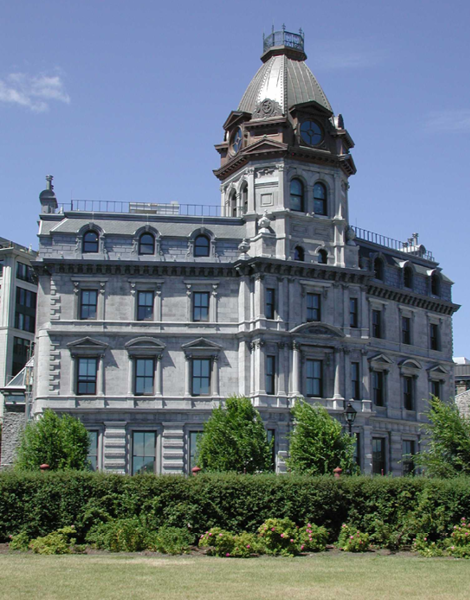 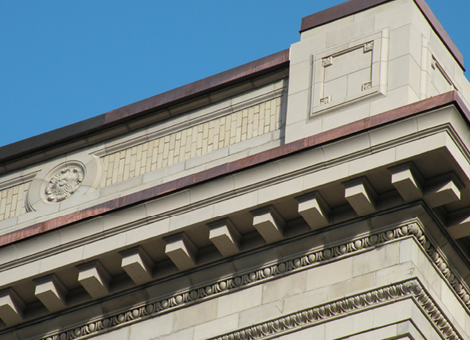 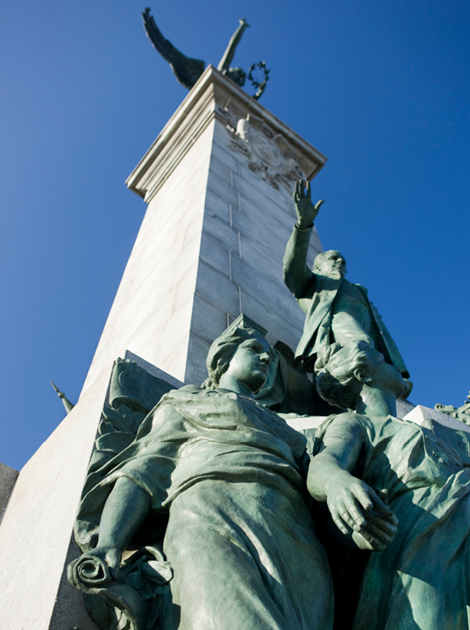 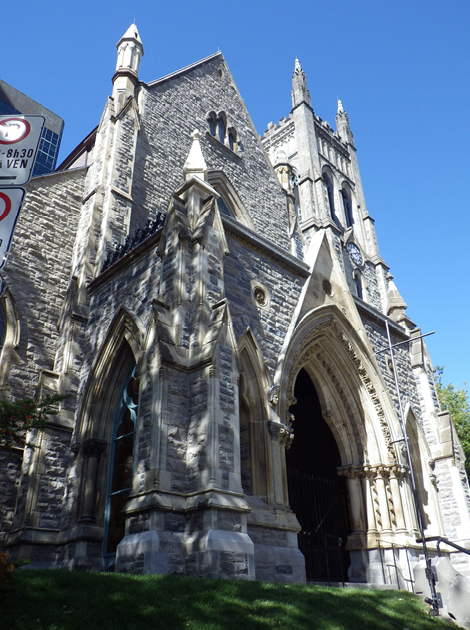 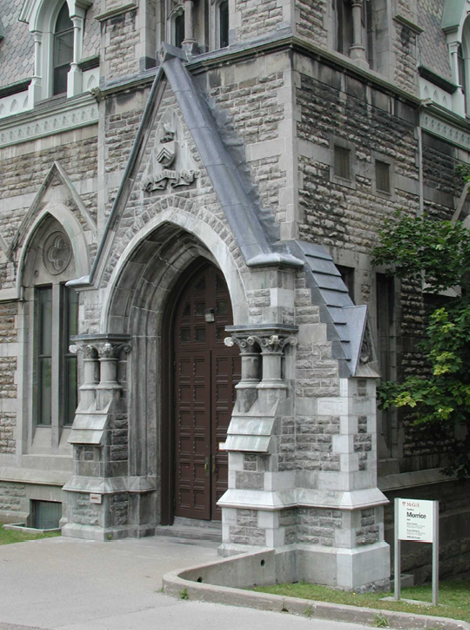 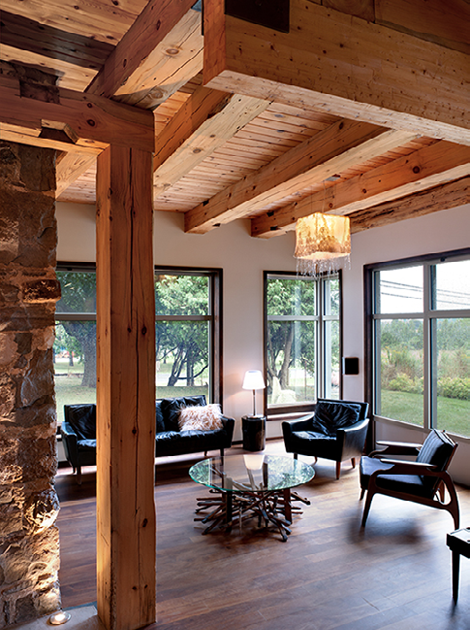