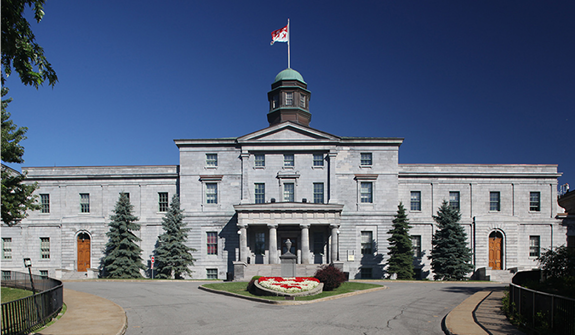 EVOQ has provided architectural services for McGill University’s heritage buildings since 1990. Projects have run the gamut from full-rebuilding after fires to the retrofitting of  rare book libraries. Since the late 1990s, EVOQ has restored the exteriors of the historic buildings of the Lower Campus, often achieving award-winning results within tight budget envelopes.

EVOQ were also the architects for the award-winning reconstruction of the fire-damaged Lady Meredith House (1892) and the Presbyterian College, affiliated with McGill University. The firm has worked extensively on the Faculty Club (1886), restoring its Queen Anne Revival interiors, rewiring and upgrading its services.

EVOQ has designed museological environments for both the McLennan Rare Books and Osler Libraries.

Throughout the decades, EVOQ has collaborated closely with the University administration to  ensure  that these restoration projects are  exemplars of McGill’s stewardship of its built environment. 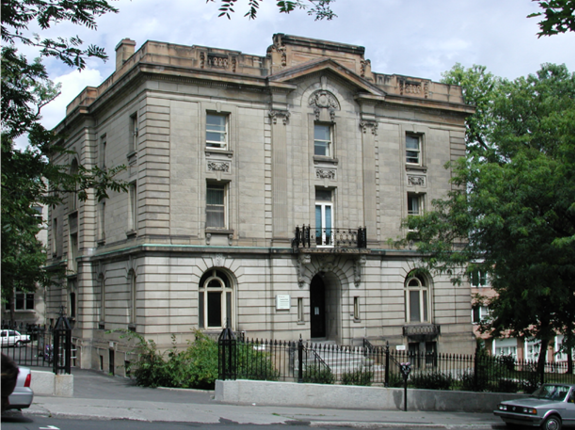 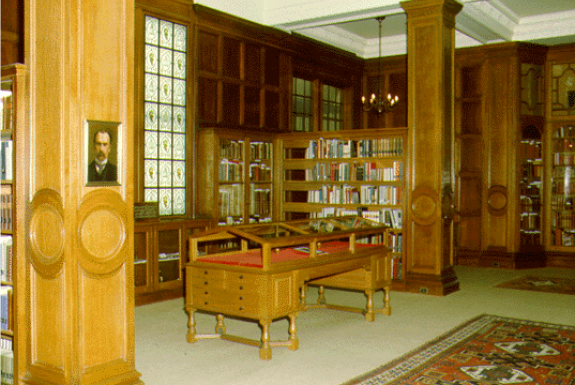 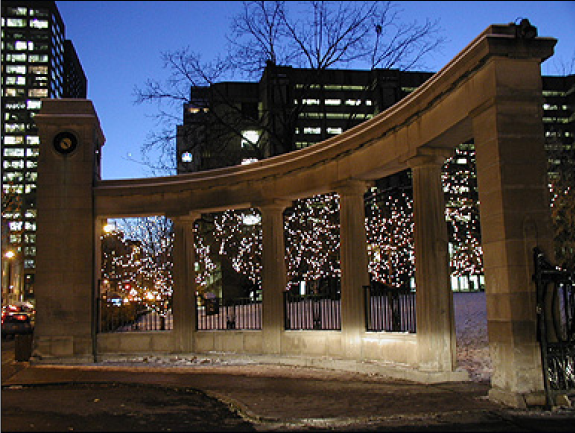 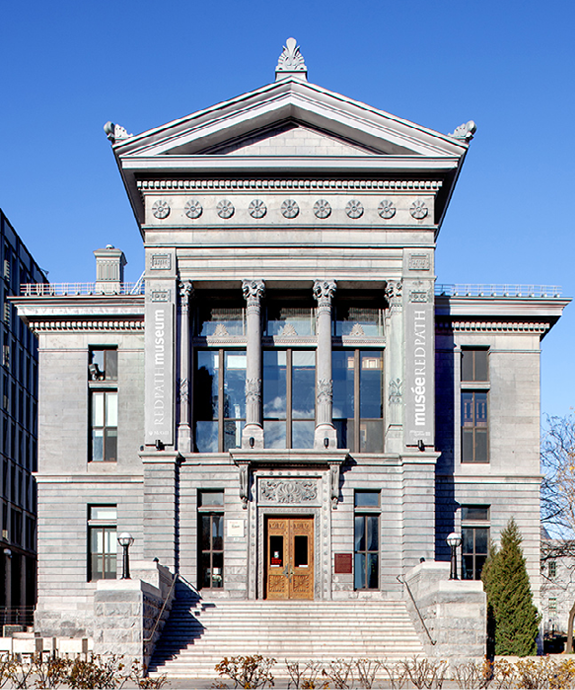 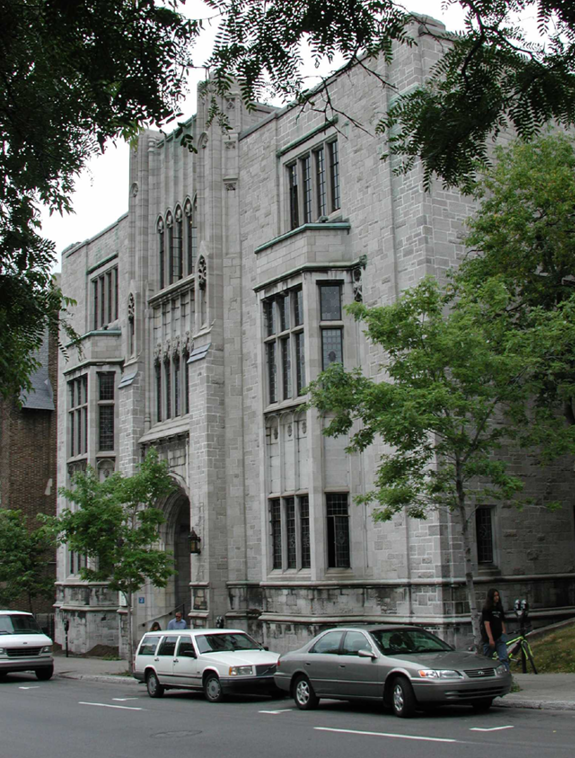 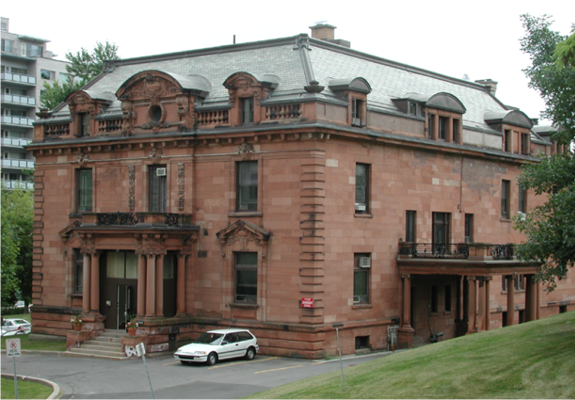 Preservation of a Heritage Building Award of Merit for the Rehabilitation of the Roofing at the Redpath Museum, awarded by the Canadian Association of Heritage Professionals (CAHP).

‘Prix Orange’ awarded by Sauvons Montréal for the renovation of Lady Meredith House.

“Very few urban campuses are as coherent as McGill’s. (…) McGill, while it is old and surrounded by the city, preserves ‘the still and quiet air of delightful studies’, quoting a phrase carved on the outside wall of the Redpath Library. ”

Julia Gersovitz, quoted by Vivian Lewin in Rebuilding for the Future, for the McGill News Alumni Quarterly, Winter 1998